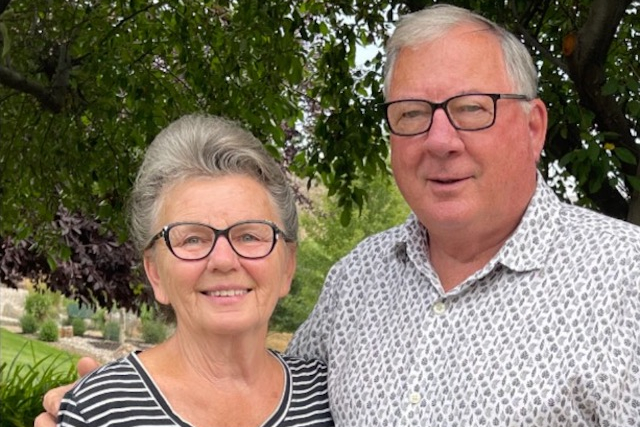 Photo: Contributed
Barbie and Dennis Melvin, who founded Beachcomber Home Leisure, now run it with their sons Kent, Bryce and Shawn, and their grandson Jordan.

Andrew Carnegie once famously said, “Three generations from shirtsleeves to shirtsleeves,” referring to the commonly held belief family businesses rarely survive the third generation. But for family owned Beachcomber Home & Leisure, which has grown to become a prolific Okanagan retailer of hot tubs, indoor and outdoor furniture over the last 30 years, they are the exception.

In fact, Beachcomber has not one, but three generations of the founding Melvin family currently running it and the business is still growing.

“There’s no one secret to being successful,” said Kent Melvin, whose dad, Dennis, started the business more than 35 years ago in Armstrong. 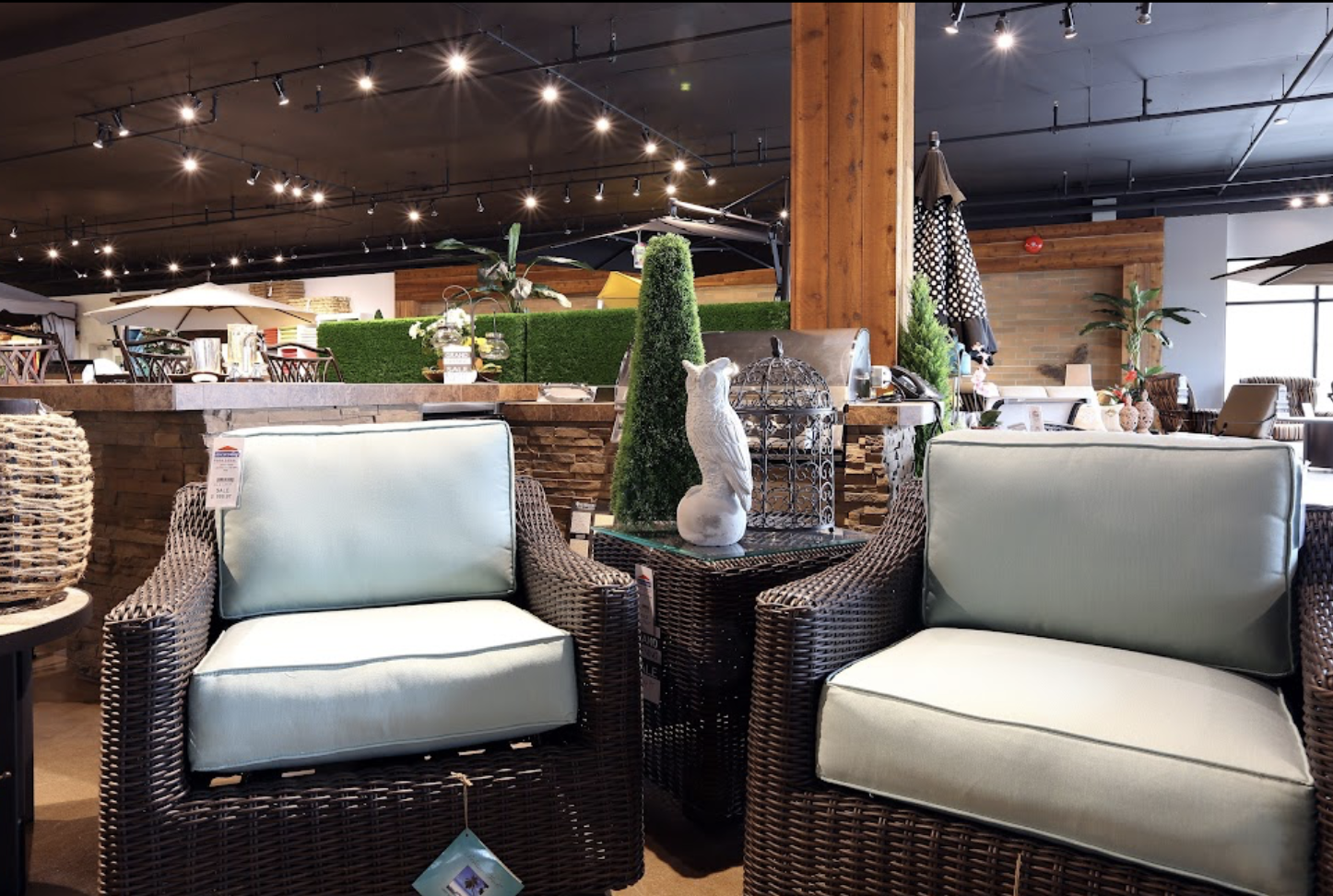 He said, while there’s always challenges with any business—and ones run by families are no exception—a key to Beachcomber’s success over the years has been its ability to adapt.

“As big as we are, we are mobile enough to shift and change,” he said.  Another key component, “Not one of us is afraid to work hard to get the jobs done because that’s how we were raised.”

Beachcomber has two large showrooms, one in Vernon and one in Kelowna. They are operated by Kent, his dad, his two brothers, Bryce and Shawn, and his nephew, (Shawn’s son) Jordan. Other family members also work for the company.

Beachcomber has evolved over the years, starting out as a hot tub retailer and then adding patio furniture followed by indoor furniture.

“We have shown an ability to adapt to changing business landscapes” said Melvin.

One such example is the business weathered—and bounced back from—the challenges created by the Covid-19 pandemic.

Like many businesses, the pandemic forced Beachcomber to close for two months last year, but Melvin said while in the shutdown they worked on systems and staff development. They also invested in newer equipment. This time was valuable it turns out, as pent-up demand and people stuck at home meant as soon as the doors re-opened – they were busy.

The biggest challenge now is getting product, he said.

The pandemic has played havoc with supply chains across many sectors.

Despite that, Melvin said the company tries to have plenty of product in stock and ready for customers to take home right away—rather than having to wait for it to be ordered in. “We have good relationships with suppliers and we have more than one warehouse to pull from,” he said.