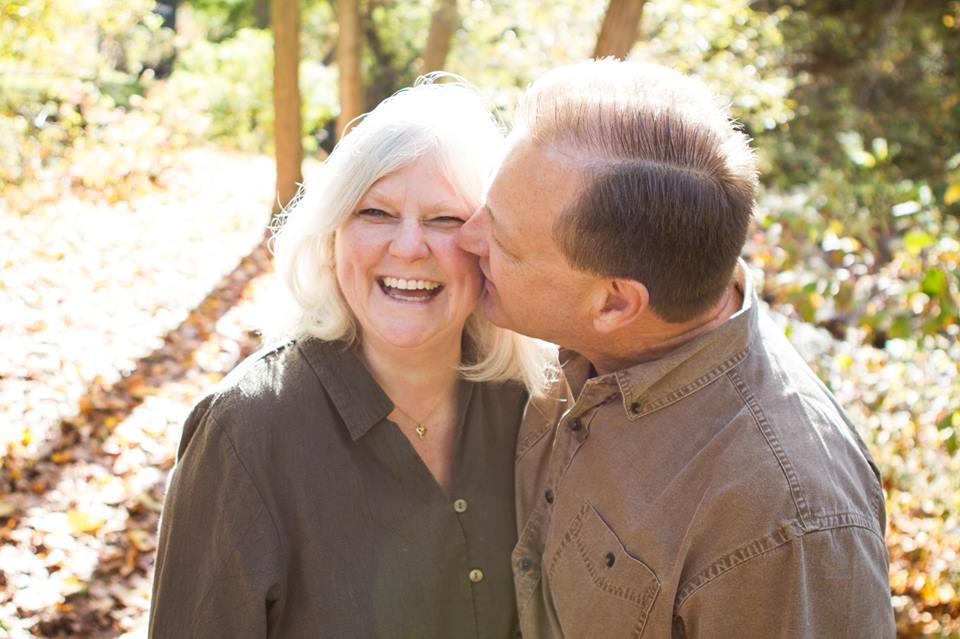 The new leaders of The Salvation Army in Kelowna have so much experience that this marks their third stint in B.C. alone.

Mark Wagner and his wife, Isobel, have also served in Burnaby and Victoria. Mark’s provincial history goes even deeper, as he was born in Dawson Creek and spent four years of his childhood in Penticton.

Mark has lived and served The Salvation Army in every Canadian province except for Quebec, Newfoundland and Labrador, and P.E.I. His great-grandmother was an officer, his grandparents served for a few years, and his parents were officers for 42 years.

Therefore, Mark and Isobel are bringing more than enough experience to the Okanagan. They are taking over for Darryl and Kim Burry, who received a new appointment in Alberta earlier this year.

“I’ve grown up in it, so it’s the life that I know,” Mark says. “There’s lots of stuff I like about it. I like preaching. I enjoy studying the scriptures and trying to help people understand maybe what something complex says and help them understand what it really has to do with their life.

“And I enjoy the leadership side of leading a team. I just like people, which is a good thing if you’re a pastor.”

Mark and Isobel, who have been married since 1982, officially started on the job last Monday. They joined a team that had already been remarkably busy this summer working hand in hand with Emergency Support Services to help wildfire and crane collapse evacuees.

“While I’d never been involved with ESS duties before, these guys have been doing it for years,” Mark says of his organization’s Okanagan team. “So I feel very confident and pleased to have a team like that. You don’t come in to just do stuff yourself.

“You have a team of people, and I’m looking forward to working with them and developing that team out.”

Mark is a people person, so the lingering COVID-19 restrictions have prevented him from getting out and meeting community members. Isobel, meanwhile, works with smaller groups and enjoys leadership development. In other words, they will make a great team at Kelowna Community Church on Sutherland Avenue.

“She does a lot of those kinds of things, which may be a little bit more behind the scenes, but frankly they’re the backbone of any church,” Mark says. “She’s invaluable, I’ll tell you that.”

Mark spent a term as the dean of the School for Continuing Studies at Booth University College in Winnipeg and another at The Salvation Army headquarters in Toronto, resourcing churches across Canada and Bermuda. He was interim pastor at North Toronto Community Church before coming to Kelowna.

Isobel held an appointment in a field training role at The Salvation Army’s College for Office Training, and also served at the national headquarters as the learning development co-ordinator.

More information about The Salvation Army Kelowna can be found here.