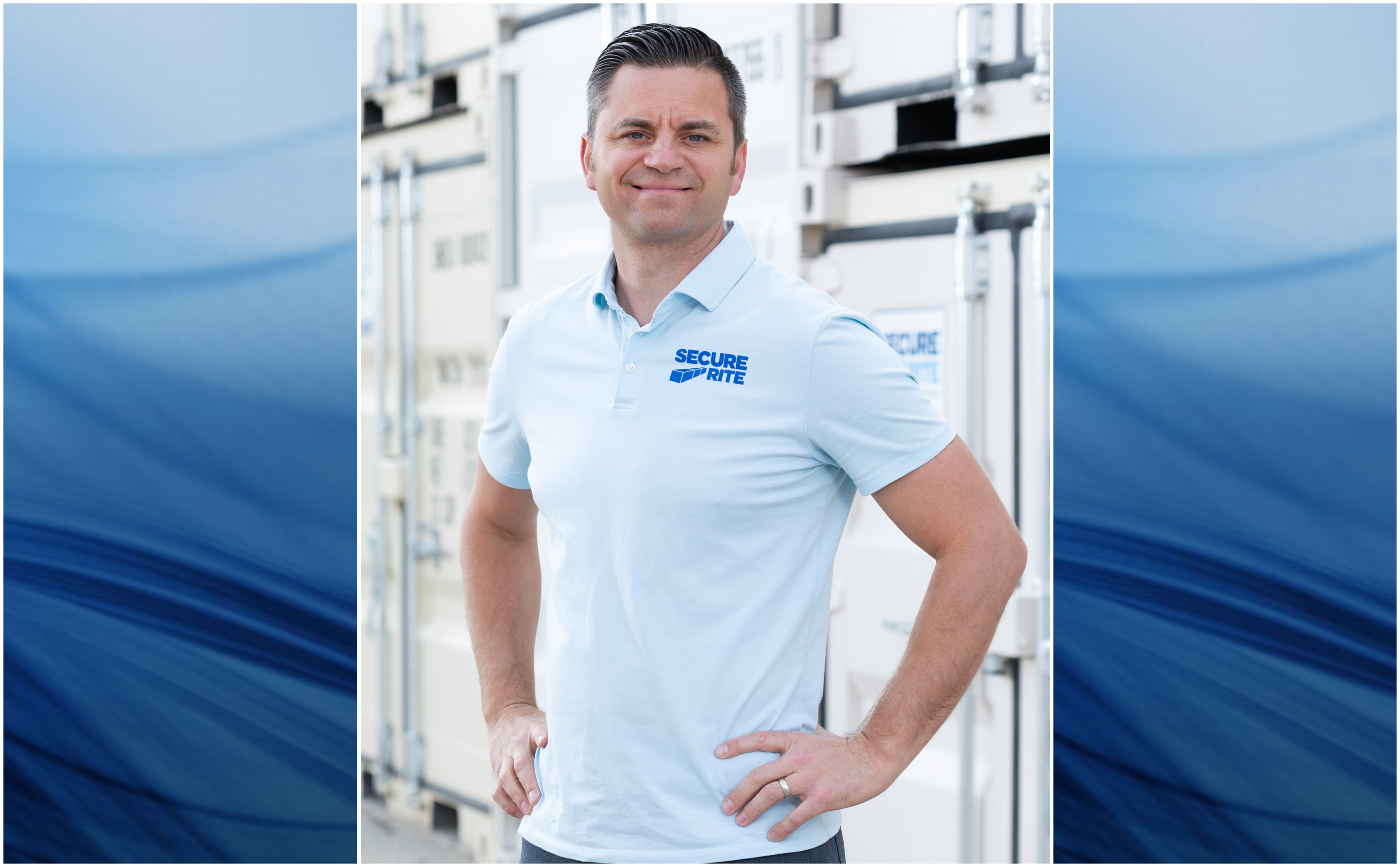 Lucas Griffin, owner and founder of Secure-Rite Mobile Storage, was born and raised in Kelowna and launched his business in 2005.

The company arrived in Calgary in 2009 and then in Surrey in 2020. He has been closely involved in the startup of all five Secure-Rite locations in B.C. and Alberta, and is excited to establish more in the future. Griffin is passionate about business excellence, exceptional customer service, continuous improvement and known for his community involvement. He is also an advocate for innovative container modifications, and his team has created many unique container structures.

Griffin has led the company through significant growth over the past 16 years, starting with only a few staff members to more than 30 employees today. Griffin has strategized and facilitated the opening of five locations with no signs of slowing down and has become a recognized leader in the industry, speaking on a variety of panels, participating in case studies and being an active member of TEC Canada.

Community is a core value at Secure-Rite Mobile Storage. Griffin believes in giving back to the community through donations of time, products and finances. Secure-Rite holds many social issues near and dear, including ending homelessness by working towards an affordable housing solution, minimizing the carbon footprint on the environment, providing experiences and opportunities for students and younger generations to learn applied skills, and creating access to resources or commodities for those in need.

Secure-Rite works with countless values-based organizations to help them create smart space, including the Animal Food Bank, the Central Okanagan Food Bank, Salvation Army, United Way, Kelowna Women In Business, Calgary Humane Society and many more. Griffin also volunteers a lot of time in various children and youth programs through his church and plays a role in his church leadership.

Griffin received his bachelor of business administration degree and graduated with distinction in 2000 from Okanagan University College.

Secure-Rite has received countless nominations for the Best of Kelowna competition, and is the title sponsor for the second year in a row.