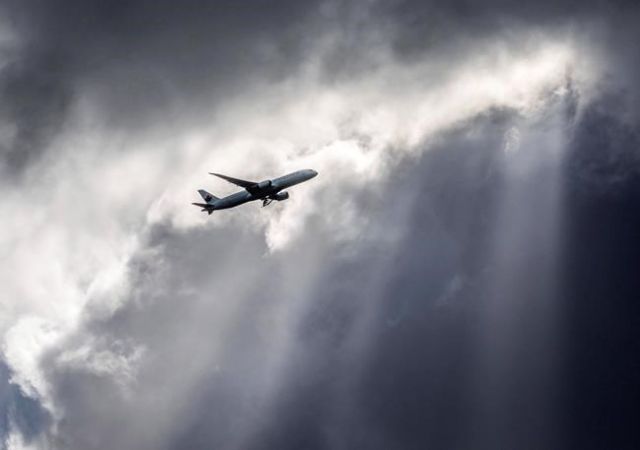 Transat AT Inc. is optimistic about the upcoming winter season as the tour operator and airline aims to be a leaner company with lower operating costs after flying is slated to resume on July 30.

The travel company suspended operations on Jan. 29 after Ottawa requested a suspension of travel to Mexico and the Caribbean as well as the adoption of new quarantine measures and testing requirements.

The quarterly results for the period ended April 30 reflected the company’s lack of operations, with a net loss attributable to shareholders of $69.6 million or $1.84 per diluted share for the quarter.

The result compared with a loss of $179.5 million, or $4.76 per diluted share, a year earlier at the start of the pandemic in Canada.

Revenue for what was the company’s second quarter totalled $7.6 million, down from $571.3 million in the same quarter last year.

Transat’s new CEO Annick Guérard said the company which includes Air Transat has already seen a mass of travellers booking in the previous week, and expect more activity after the federal government announced Wednesday that fully vaccinated travellers would no longer have to quarantine on return to Canada.

Guérard said bookings for the winter season in the past week had matched pre-pandemic levels in 2018 and 2019.

“We are pretty excited around that, but again we want to be careful,” Guérard said in a conference call with analysts.

She called on the government to produce a comprehensive reopening plan for international travel so it can plan operations for the coming months.

Guérard pointed to the continued closure of the border for non-residents, saying she hopes the border will reopen as vaccinations increase.

Meanwhile, Guérard said Transat is taking steps to become a leaner company, more focused on its airline business, with less of a focus on tour operating and the services as a travel agency.

It will also plans to discontinue the hotels that it owned in certain destinations.

At the same time, the airline has let go of some older aircraft, including Boeing 737s and Airbus A310s, in an effort to consolidate its fleet to newer models of Airbus A330s and A321s that will lower operating costs.

It will also end winter aircraft leasing and increase a focus on transborder routes to ensure aircraft are fully utilized.