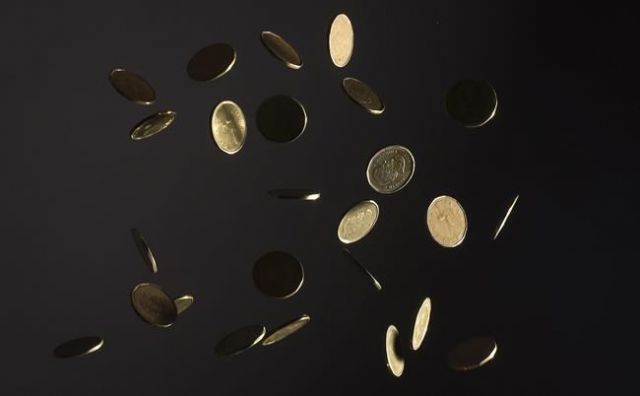 TORONTO — North American stock markets rebounded as investors seemed to shrug off news that U.S. inflation is accelerating at its fastest pace since the financial crisis in 2008.

“I think what we’re seeing here, especially in the bond market, is a lot of these inflationist type trades just getting taken to the tool shed,” said Erik Bregar, head of currency strategy at the Exchange Bank of Canada.

He said there’s too many people betting that “scary inflation” will force central banks to react by cutting their accommodative stimulus. The U.S. Federal Reserve hasn’t budged, calling the rise in inflation temporary.

“If you’ve got too many people talking about one thing, the market’s just going to do the other.”

Still, American consumers absorbed another surge in prices in May—a 0.6% increase over April and 5% over the past year, the biggest 12-month inflation spike since 2008.

The Canadian dollar traded for 82.69 cents US compared with 82.68 cents US on Wednesday.