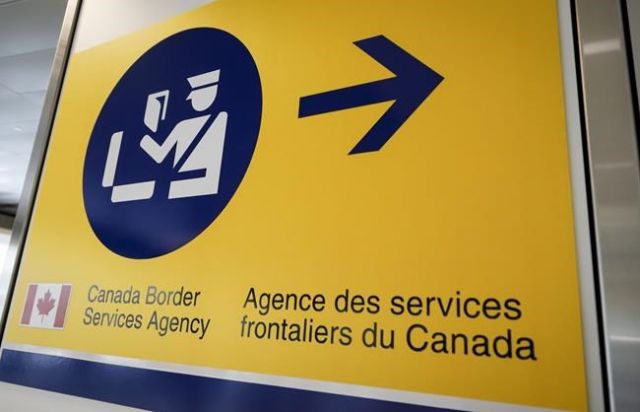 The Public Service Alliance of Canada says 5,500 border services officers, 2,000 headquarters staff and other workers at Canada Post facilities and in inland enforcement jobs will begin strike votes on June 16 and continue them throughout the month.

PSAC says their members have been without a contract for nearly three years. Talks with the CBSA and Treasury Board broke off in December.

PSAC says the two sides have been unable to agree on better protections for staff that would address a “toxic” workplace culture and bring them in line with other law enforcement personnel across Canada.

The two sides also appeared before a public interest commission in May to present arguments around compensation but are still waiting to receive its recommendations.