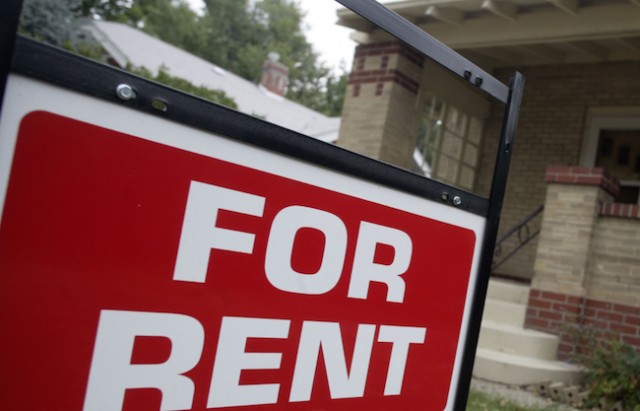 The average price of a two-bedroom unit on Castanet’s rental listings topped the $2,000 mark in April.

It’s the first time since Castanet started tracking rental statistics in 2012 that the two-bedroom price went above the $2,000 mark.

The average cost for two bedrooms last month was a record $2,086, which was a $262 jump from March. The Central Okanagan housing market is hotter than a pistol these days, and it’s clearly the same when it comes to rentals.

Castanet’s April figures were based on 30 one-bedroom and 62 two-bedroom listings.