TORONTO — Strength in commodities helped push Canada’s main stock index up by triple digits to start May after a record-setting month.

Monday’s strong start was driven by weakness in the U.S. dollar, which benefits the materials and energy sectors.

“Almost 100 per cent of the return is coming from materials and energy and that’s just on the back of pressure on the U.S. dollar,” said Mike Archibald, vice-president and portfolio manager with AGF Investments Inc.

The Canadian dollar traded for 81.44 cents US compared with 81.40 cents US on Friday. 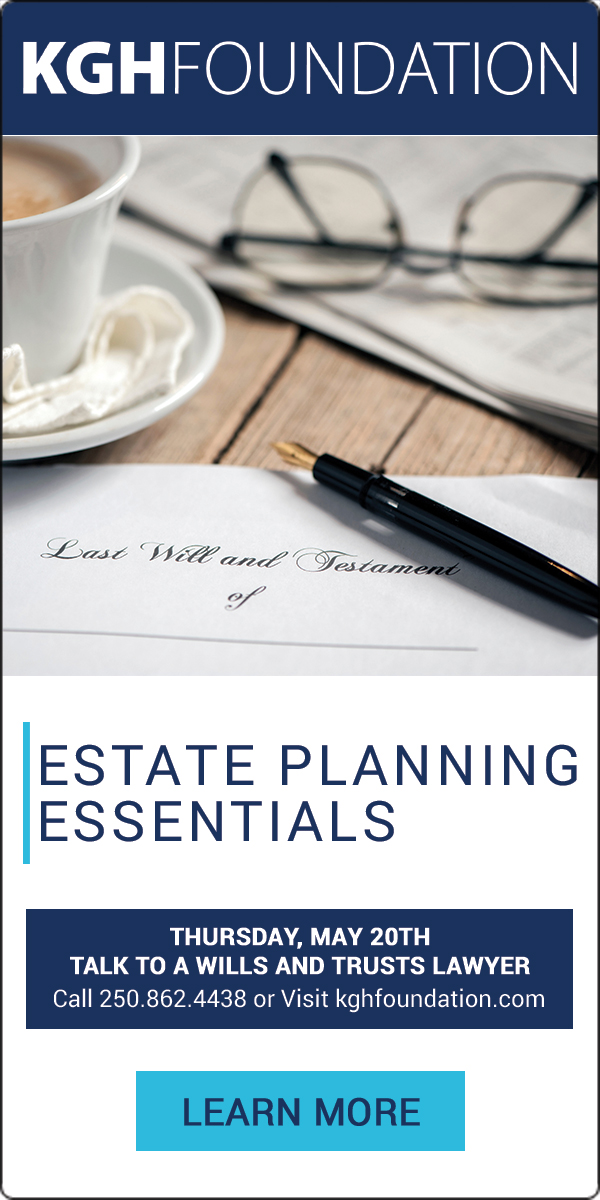