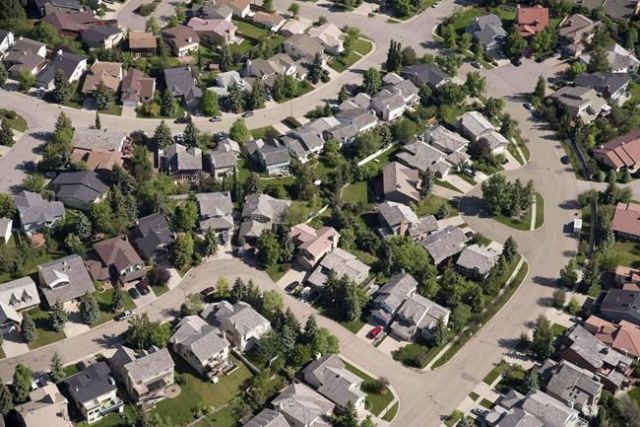 Calgary set a record for April home sales as the market continued to rebound from lows triggered by the COVID-19 pandemic, the city’s real estate board said Monday.

The Calgary Real Estate Board said 3,209 homes were sold in the city in April compared with 571 during the same month last year, when economic shutdowns led to a massive sales decline.

It said the recent surge in home sales came as the market entered the third wave of COVID-19, suggesting that optimism was building around housing and the economy’s recovery even as the health crisis was worsening.

Last month’s surge is likely the result of potential buyers “wanting to enter the market before any further changes occur in prices, interest rates and lending policy,” said CREB chief economist Ann-Marie Lurie in a release.

“This could erode some of their purchasing power.”

For now, buyers have more properties to choose from than they did at the onset of the pandemic.

The city’s inventory amounted to 6,070 homes, an increase from 5,645 during the prior April.

However, the number of available homes still amounted to less than two months of housing supply and CREB said demand was strong enough to absorb it, “ensuring the market continues to favour the seller.”

Those sellers were able to ask more for their homes as prices rose during the month.

The condominium and apartment market also appeared to be strong in April. There have been 1,280 sold this year, making it the strongest sales level seen over the past six years.

The benchmark condo and apartment price was $251,900 in April, a more than 3% jump from last year.