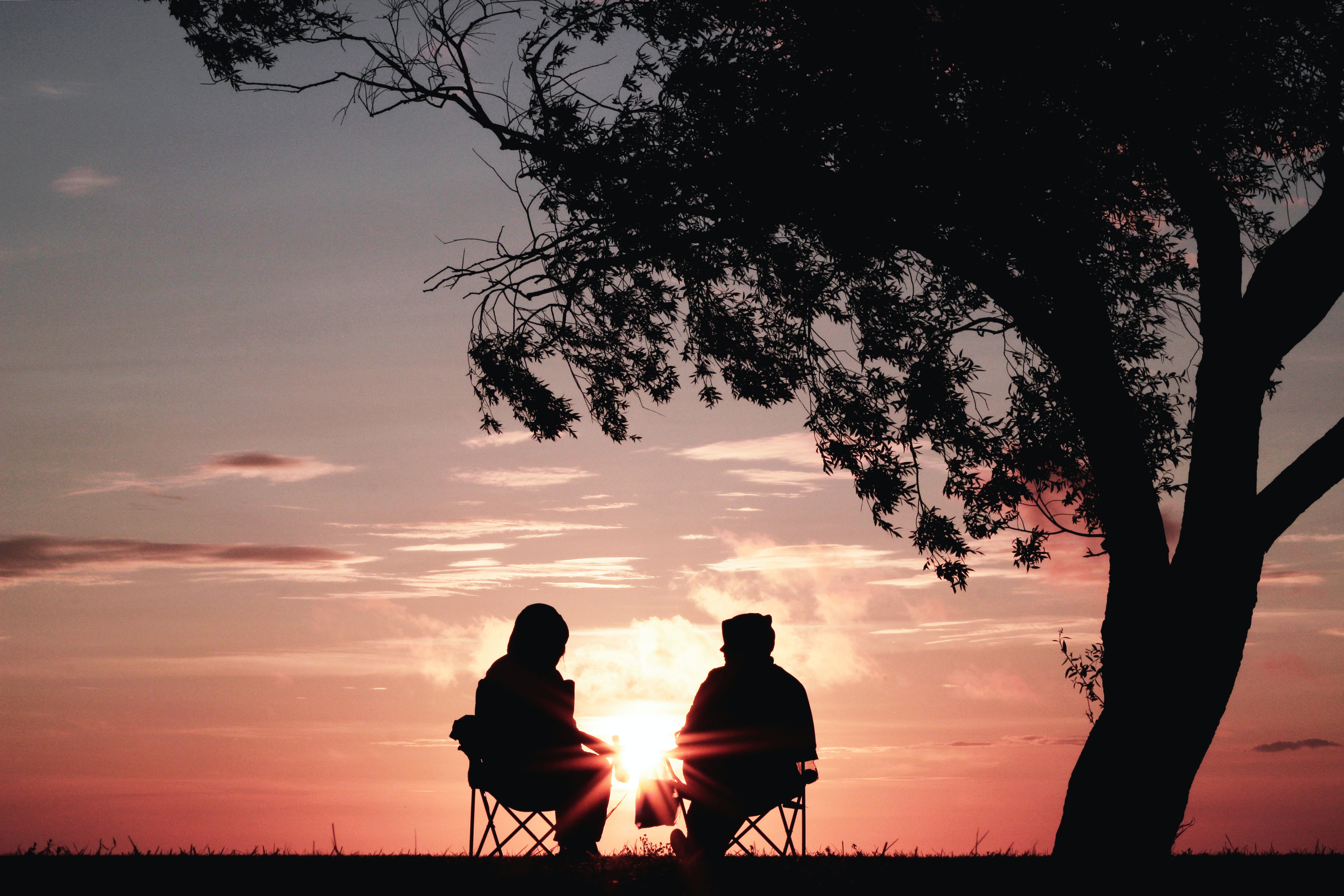 Friendship can keep you warm on the coldest day.

The spring wind congealed the cheese in his poutine and blew the dipping sauce for my yam fries off the table and across the gravel patio.

Our glutes froze to the concrete picnic tables outside the fast-food restaurant. Two of the three concrete seats were broken, so we sat beside each other.

We meet once or twice a month for lunch. I tease him that we should arm wrestle for the bill, but, usually, we take turns.

As a leader, I instinctively look for greatness, and, in this case, resilience, everywhere. I see it in my friend.

My friend is my former window washer. He is my “almost homeless” friend because when I met him, he was living in his 1981 van.

The most important word in that sentence is “friend.” The almost homeless is an interesting sidebar, a distinguishing marker, like my friend who goes for a swim in the lake every day of the year.

Back then, a rattle-trap trailer was attached to the van. The child-like writing on the trailer’s 2×4 frame declared expertise: “Odd Jobs. Window Cleaning. Moving.”

When I saw his van, my first thought was “entrepreneur.” I called the number crudely etched on the greying boards.

The first time he cleaned all 30 windows—inside and out—we had a disagreement.

We had met previously to discuss the terms of his services.

“No. That would be fair. You’re supplying the equipment and the labour; all I’m supplying is the water and the dirty windows.”

He smiled, his blue eyes wrinkling and twinkling.

A day or two later, the windows were clean. Ron asked the receptionist if he could see me.

He rocked from foot to foot, looking apologetic as I met him in the lobby.

I frowned, raising my eyebrows.

“It took longer than it should have. I think you should only pay me $12 an hour.”

I shook my head.

He looked grateful, and sheepish.

As leaders, we set the tone. We “do what we say we will do” and model that behaviour. And we can expect the same from our team. This creates a culture of mutual respect.

During his window-cleaning years, Ron and I would sometimes bump into each other downtown. We stood on street corners, chatting about nothing in particular, smiling and enjoying each other’s company.

The “small talk” of leadership—getting to know the person beyond the role—that’s what creates relationships and a feeling of belonging.

Time moved on. Ron is no longer my office window cleaner. I sold the business. And I worried when I didn’t see his rusted-out van parked in quiet areas in the downtown core.

I called the cell number from years ago. I wasn’t sure I had the right number. There was no message. I hoped he had the same flip phone.

I left a message and, with some apprehension, waited for a return call.

Weeks later, a voice from the past was at the other end of the line. It was Ron. He was sorry. He is not good at retrieving messages, and it took him a while to even notice there was a message.

We have been meeting once or twice a month for about six months now.

When Ron has trouble with “the system,” he calls me and I help him or find someone who can. In return, he wants to clean my windows, but I don’t think the strata would approve.

Leaders and friends. They/we take care of each other.

Ron’s story is like so many others. He is respectful of his upbringing, but there are indications of how tough it was and how he went through some difficult years.

He never wanted to be a parent and wasn’t. Perhaps he was afraid he would repeat the patterns of his childhood.

While his friendship warmed me outside the fast-food restaurant, we decided to move out of the bone-chilling wind into the warmth of my car. We talked about carpool karaoke, the inventor of the zipper, the death of Prince Philip and what it would have been like to have been royalty—the chitchat of comfortable friends.

After one particularly funny moment, I slapped my hand on the console. “Ron, I have so much fun being with you. Thanks for being my friend.”

He reached over and touched the top of my hand.

The cheese on the poutine softened. The warmth of the car mirrored the warmth of our friendship.

In search of my window washer, I found an unexpected entrepreneur, greatness and resilience.

While he doesn’t wash my windows anymore, he plays a more important role—spending time with him cleans my soul. He’s my friend. 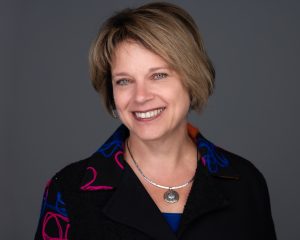