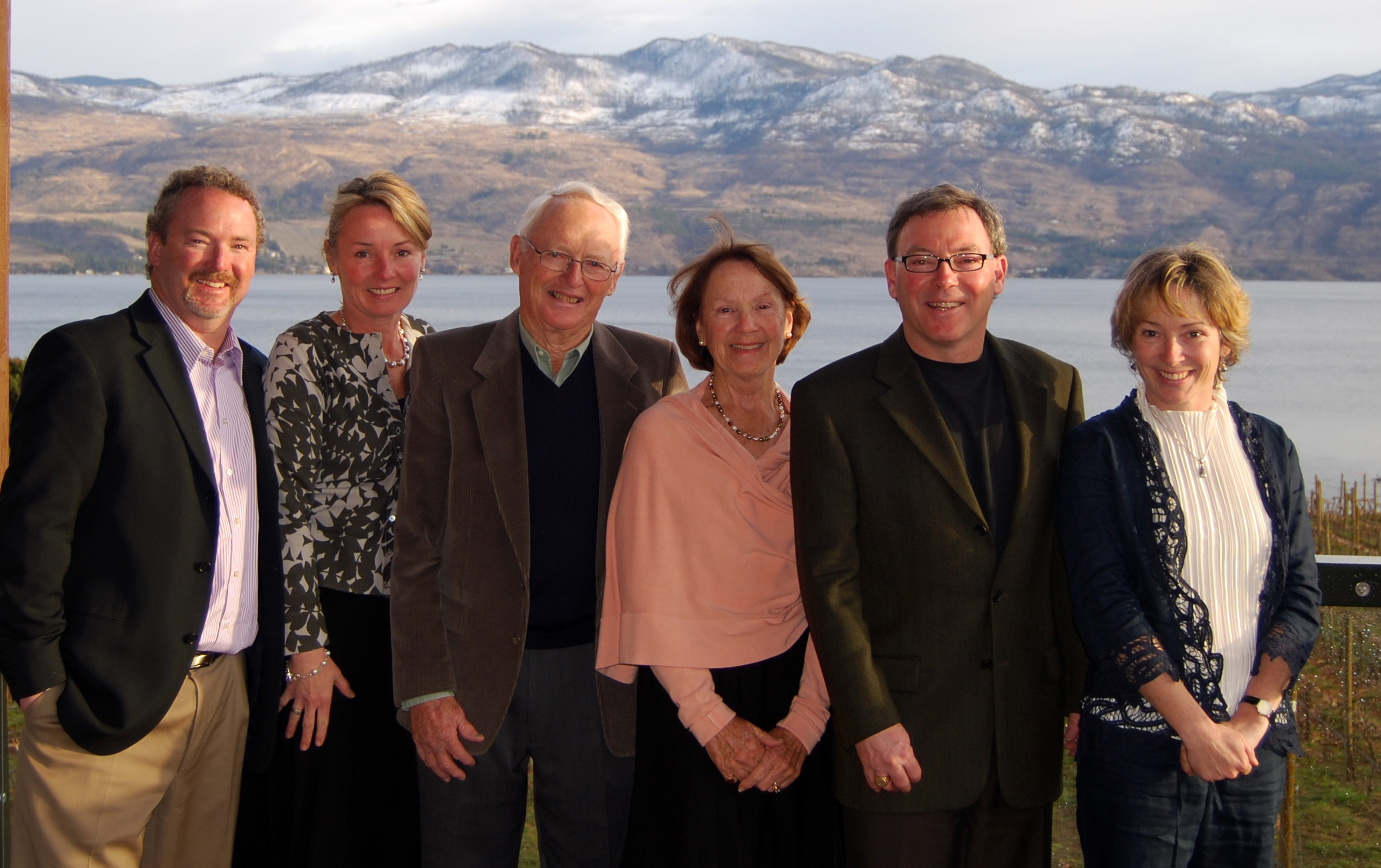 The Stewart family has made a hefty donation to support the education of health-care professionals and Okanagan College.

The Stewarts have gifted $50,000 to the Our Students, Your Health fundraising campaign for the Health Sciences Centre on the college’s Kelowna campus.

The gift is recognizing Rosemary and Richard (Dick) Stewart, who passed away last year at age 94. Dick Stewart founded Quails’ Gate Estate Winery and was a Kelowna city councillor who volunteered on the Bold Horizons campaign to create a new vision for Okanagan University College. He later served on OUC’s board of governors.

“He did a lot for the city because it meant it a lot to him,” Rosemary said in a press release. “Any time he was asked to go out and raise money, he got his shoes on and went. He did it because he loved his community.”

The donation will support a student lounge that will overlook one of Dick Stewart’s earlier orchards.

The Okanagan College Foundation is $1.5 million away from meeting its fundraising goal for the Health Sciences Centre.