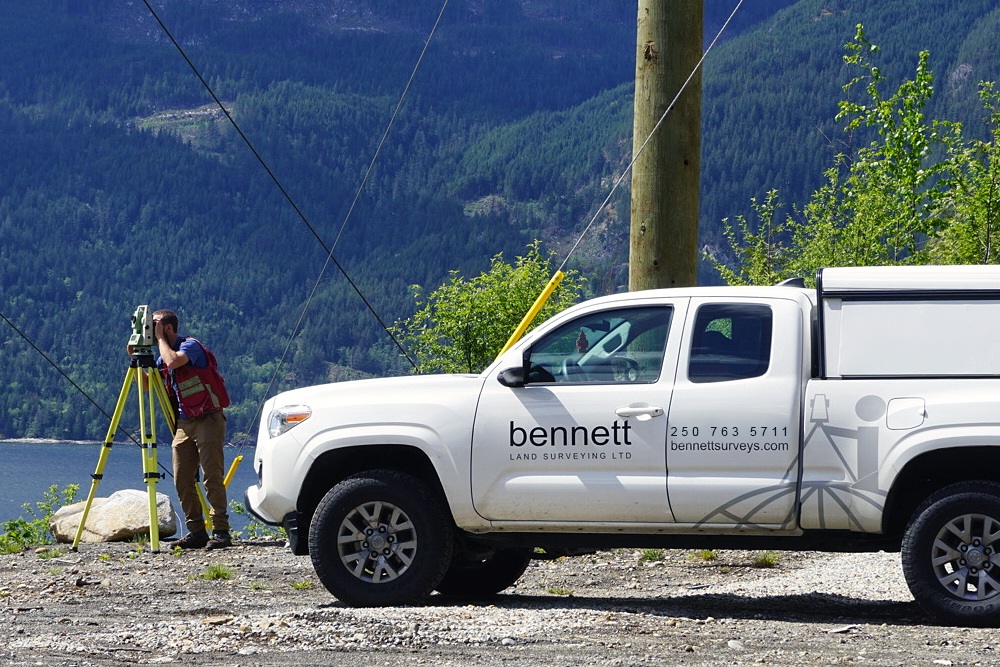 Bennett Land Surveying Kelowna is there for projects big and small not just at the beginning, but for each step of the way as well.

While site and topographic surveys are critical, initial steps of the process before land is even purchased, Bennett surveyor Wayne Brown and his team are also there throughout the process. Whether it’s property boundary retracements, as-built surveys or legal surveying, the job of a surveyor is not finished until everyone has moved into the new building—and maybe even after that.

It’s especially important to have the expertise of a company like Bennett Land Surveying in a city like Kelowna, where there is a flurry of development on top of lands that have been surveyed for more than a century. 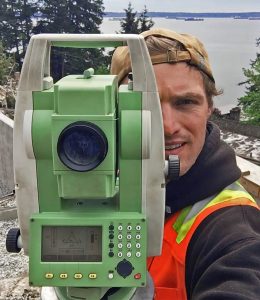 “There’s a fair bit of history here,” Brown says. “It’s been around for well over 100 years. Some of the original parcels are well over 100 years old, and there are still several of these older parcels—or portions of them—that are based on surveys from 1910 and 1915.”

Bennett Land Surveying Kelowna can handle site and topographic surveys for single-family homes to stratas to subdivisions and everything in between. There are three main stages of the building process as it pertains to surveying, and Bennett can deliver on all of them.

Site surveys for smaller projects and topographic surveys for bigger ones are important for a variety of reasons, including knowing features on the land that need to be considered when designing a new build.

“This could be the slope, the grades of it or physical features like a retaining wall that has to stay put or a significant tree or a creek, lake or cliff,” Brown says.

Bennett will then do a property boundary survey to determine the exact piece of land on which to design the build.

“Property lines are defined by monuments set by previous surveys on the ground,” Brown says. “As neighbours do activities, whether it’s landscaping or construction, these posts get bumped, disturbed or outright removed. If they’re gone, they have to be replaced.”

Once the building permit has been issued—in part from work that Bennett has done in the pre-construction stage—it’s time to dig. Bennett Land Surveying will ensure the excavator puts their machine in the ground at the proper spot. It will help with pile, foundation and gridline layouts as well as utilities, roads, curbs and gutters.

“Most of these buildings are defined by how close they can be to the property lines,” Brown says. “A land surveyor is the expert in property lines.”

Once the project is complete, Bennett Land Surveying will conduct an as-built survey to locate the newly built structures and prepare a drawing of record or a British Columbia Land Surveyor’s certificate of the building’s location.

“Quite often the municipality will require some type of as-built survey to confirm that what was installed or erected is where it was designed to be,” Brown says.