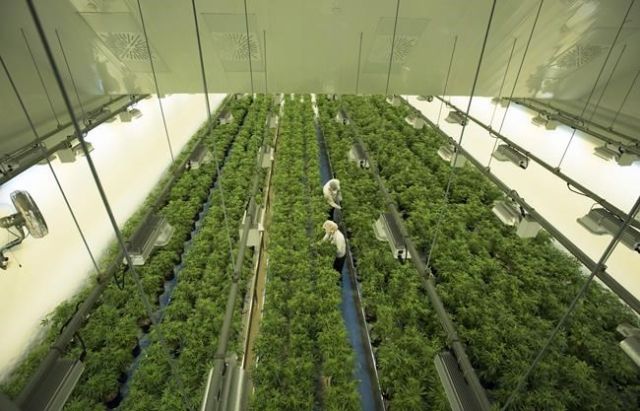 TORONTO — Canopy Growth Corp. continued its recent acquisition spree and preparation for the U.S.’s potential legalization of pot with a $435-million deal to buy the Supreme Cannabis Co. Inc on Thursday.

“Our supply is in balance with our demand, so we just view this as a win on the brand side and a win from a production asset side,” Canopy chief executive David Klein told The Canadian Press.

“It also bolsters our path to profitability in Canada, which then positions us to hold that strong set of financial statements for our entry into the U.S. market.”

The deal is Canopy’s latest acquisition in a wave of consolidation in the cannabis sector, while it watches to see whether the U.S. loosens laws around marijuana following the election of President Joe Biden.

Canopy announced last week it had bought Ace Valley, a Toronto company that makes vapes, gummies and pre-rolls in a bid to attract Gen Z and millennials.

“I think of this as a bit of a tuck-in acquisition where there’s whitespace in our portfolio particular on the premium end,” Klein said.

Canopy predicts the deal will result in about $30 million in cost synergies over the next two years and further value will be derived from Supreme’s Kincardine, Ont., production facility, which has a record of producing premium flower at low costs.

Canopy has been eyeing the U.S. market ever since Biden’s election.

Biden supports decriminalizing pot, expunging criminal records related to its possession and the Safe Banking Act, a Democratic bill that would allow financial institutions to work with cannabis companies without retribution. 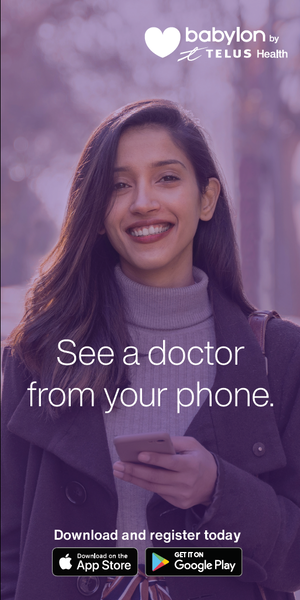