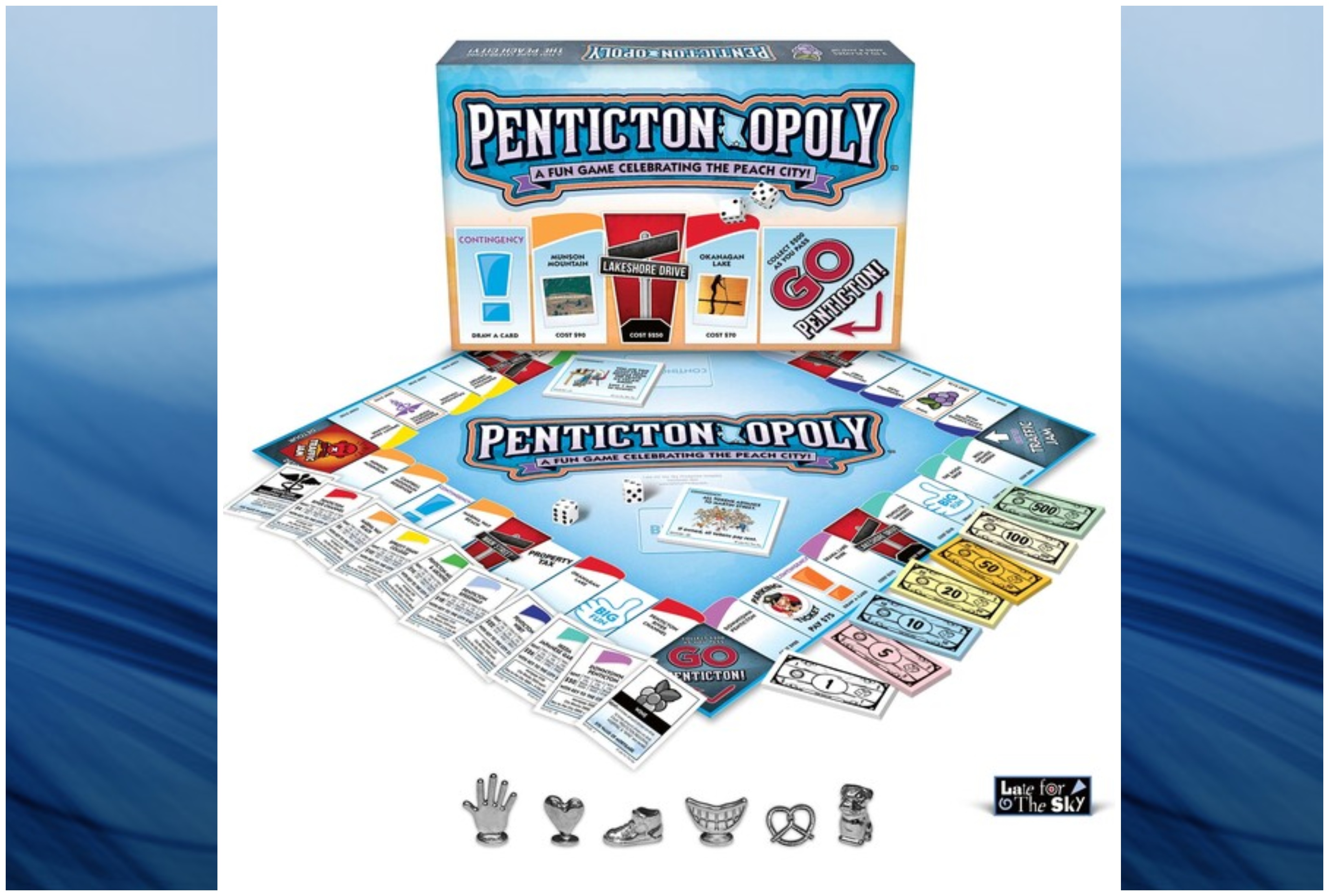 Looking to invest in some local real estate and slowly take away all your family’s money?

A Canadian-owned and operated company, Outset Media, has partnered with Walmart Canada to launch a new limited-edition board game that celebrates some of the great things Penticton offers.

The Penticton-Opoly board game, based on Monopoly, is a part of nine new games throughout B.C.

The money is imaginary, but the competition is real for those who are first to scoop up famous Penticton locations like Skaha Lake Park, the Penticton Art Gallery and Munson Mountain.

And the most expensive spot on the board at $425 is Downtown Penticton, sitting where Boardwalk does in the original Monopoly.

The game is available this week at Walmart and online at Walmart.ca. Penticton-Opoly takes an original spin on the classic version of Monopoly by making the locations for sale crucial aspects of the Penticton community. The Locations included in Penticton-Opoly are the, The Book Shop, Skaha Lake Park and many others

The Victoria-based company added that with more people spending time at home, board games are experiencing substantial growth in popularity.

“Outset Media is excited to help families across Canada celebrate where they live. These games were created to help people appreciate some things they cherish about their community,” Jean-Paul Teskey, Senior Vice-President of Outset Media said in a press release. “The support that communities across Canada have given these games has made it possible for Outset Media to add dozens of additional cities and towns in brand new games that will be released throughout 2021!”

Outset Media stated they were thrilled Penticton is the community featured in this new and exciting game. 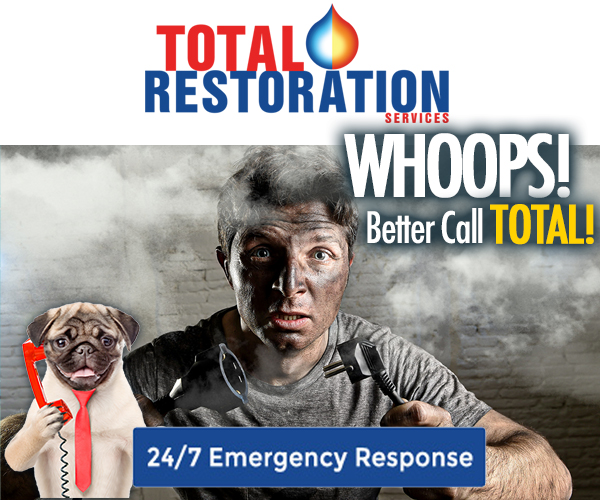