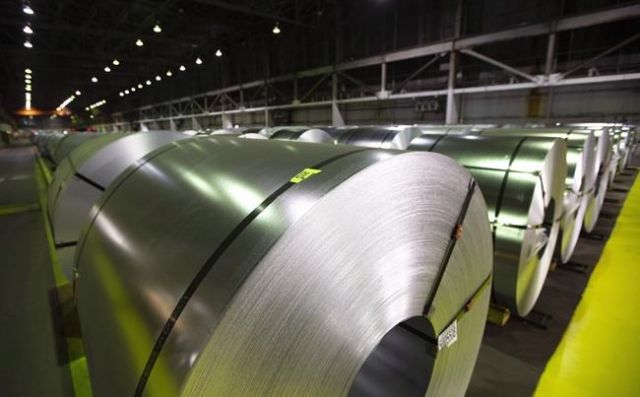 Statistics Canada said Wednesday the trade surplus for the month was $1 billion, down from a revised surplus of $1.2 billion in January, as both exports and imports fell.

TD Bank economist Omar Abdelrahman said the pullback in exports for February was not surprising following a strong January and unusually strong gains in the volatile aircraft category.

“Similarly, weakness was expected in auto production due to the global shortage in semiconductor chips,” Abdelrahman wrote in a report.

However he said the overall outlook for Canadian trade, exports in particular, has brightened in 2021.