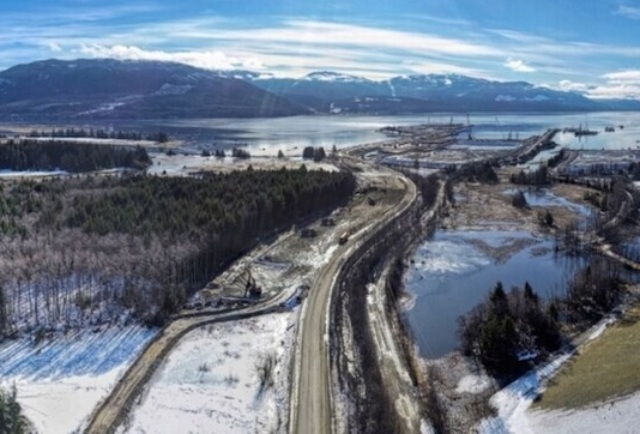 CALGARY — The decision by Chevron Canada Ltd. to stop funding its proposed Kitimat LNG project on B.C.’s north coast isn’t surprising given its failed attempt to sell its stake over the past 15 months, an analyst says.

“This is a portfolio-specific decision by Chevron to be pretty choosy about how they allocate capital,” said Matt Murphy of Tudor Pickering Holt & Co. on Friday.

“There was ample opportunity for other parties to come in and take over the project and proceed with it. I think the fact no one did is just further support for industry broadly being fairly choosy in how they’re allocating capital.”

In an update this week, the Canadian arm of California-based Chevron Corp. said it has been continuing to work on Kitimat LNG activities that add value or were required for regulatory and operational compliance since putting its 50% stake on the sales block in December 2019.

“At this time, it is Chevron’s intent to cease Chevron-funded further feasibility work for the proposed Kitimat LNG project,” it said on its website. Company officials did not immediately respond to a request for more detail.

Chevron is the operator of Kitimat LNG. The other 50% is owned by Australia’s Woodside Petroleum Ltd. Staff in Australia and at its Calgary office said they were unable to immediately comment on the project’s status on Friday.

In its 2020 annual report, however, Woodside says it “remains committed to working with our stakeholders to improve the cost competitiveness of the proposed (Kitimat LNG) project.”

Kitimat LNG was included as part of a Chevron asset impairment charge of US$2.2 billion in 2019. Woodside also recorded a 2019 writedown in its Kitimat LNG stake of US$720 million.

The project includes natural gas producing assets in the Liard and Horn River Basins in northeast B.C., the proposed 471-kilometre Pacific Trail Pipeline and plans for an LNG liquefaction and export terminal at Bish Cove near Kitimat.

At one time, about 20 LNG terminals were proposed for the West Coast but the $40-billion LNG Canada project headed by Shell Canada is the only one to reach the construction stage.

Canada’s lack of existing natural gas pipeline capacity from wells in northeastern B.C. to the West Coast makes it difficult for any Canadian liquefied natural gas export terminal to compete with other projects in the global LNG market, Murphy said.

“All of these companies around the world—Chevron is a great example—they’re being very selective with how they’re allocating their dollars, so that’s fewer megaprojects, more selective brownfield expansions,’ he said.

“Greenfield LNG off the West Coast of Canada doesn’t fit the bill for them.”

Canada has advantages such as its proximity to Asian LNG markets, but projects in Russia, Mozambique and Qatar, for example, are closer to their gas sources, Murphy said.

Canada’s LNG setbacks aren’t expected to greatly affect its natural gas producers, he added, because there is sufficient pipeline capacity and demand to continue to supply markets in Eastern Canada and the United States. 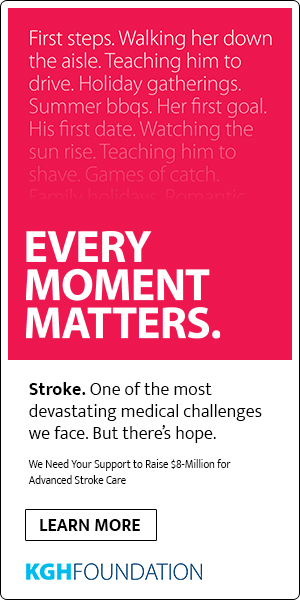