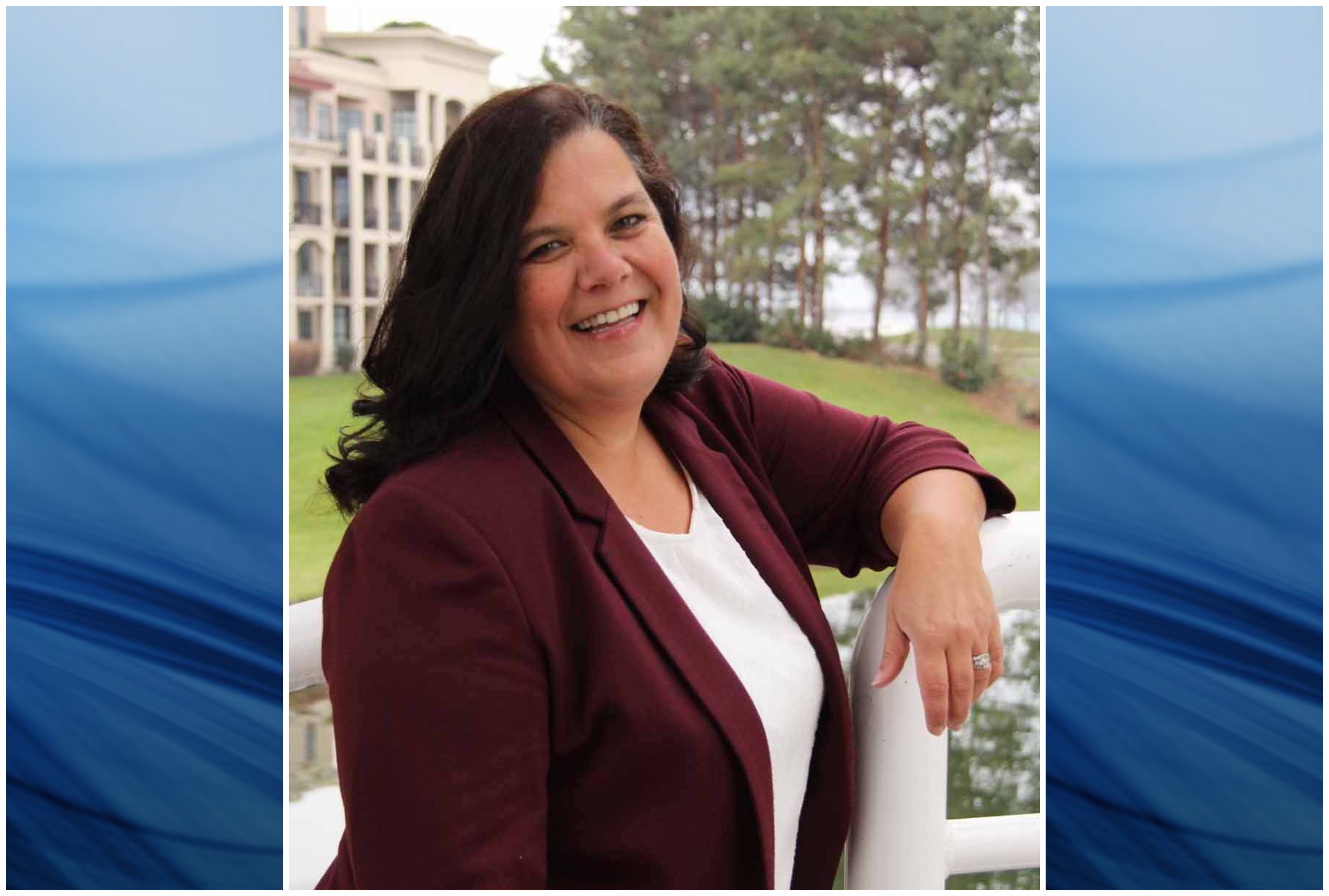 Potentia is the Latin root word for potential, translated as “the power of possibility.”

Tanja Halsall launched Potentia HR with the mission of helping people and organizations reach their potential through progressive people and culture practices. In addition to supporting businesses, Halsall works within the Faculty of Management at UBCO as an adjunct professor and previously a personal development coach and instructor within the master of management program.

Halsall volunteers her time graciously. She is currently a board director with Accelerate Okanagan and is a member of its executive committee. From 2011 to 2017, she was a director on the KGH Foundation board and was actively involved in many committees. Within her business, Halsall supports many charities and not-for-profit organizations. With a passion for giving back, she provides charities with a not-for-profit rate and donates 10% of fees back to their organization.

With a Chartered Professional in Human Resources designation (CPHR), a senior certified professional designation with the Society of Human Resource Management, master of arts in leadership, post-diploma in human resource management, and having completed a coaching program certificate by the European Mentorship and Coaching Council, Halsall is committed to lifelong learning and striving for excellence.

During her time with Grant Thornton LLP, Halsall received a community service award for Western Canada. In a letter written to support her nomination, KGH chief executive officer Doug Rankmore wrote: “I think it’s important to say that there are few volunteers who have contributed so widely and so deeply to an organization. Tanja has left her mark on the KGH foundation and in doing so has created a legacy of impact in Kelowna.”

Halsall has also had the honour of being featured in the cover story of PeopleTalk magazine, but she believes the recognition from clients and referrals are the best honours.