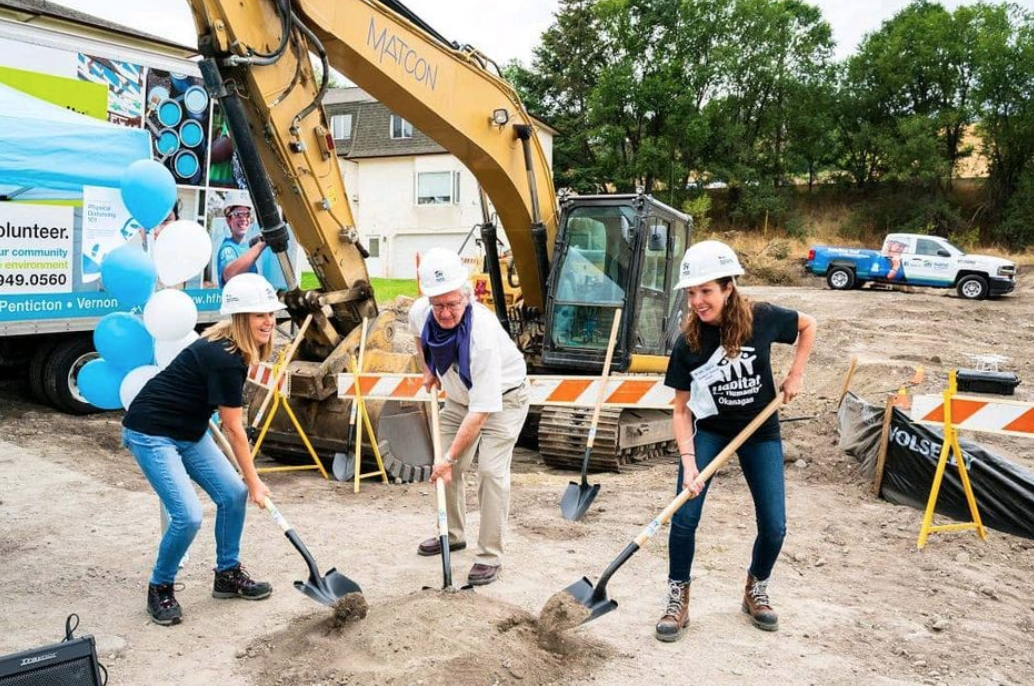 Andrea Manifold has been to several Habitat for Humanity key ceremonies, where the owner moves into their new home, and she gets emotional every time.

The feeling of knowing she played a role in building a house for someone who needs it is quite the experience.

“It’s quite emotional to think I was part of that and this is life changing for that person,” says Manifold, who is Habitat for Humanity Okanagan’s chief executive officer.

Anyone can have that feeling, as Habitat for Humanity Okanagan is looking for volunteers to help build eight homes in Lake Country this year.

Habitat is unlike most other non-profit charities in that it offers home ownership to someone who needs it instead of affordable rental housing. Volunteers assist in building the houses with materials that are often donated, and people apply to own the home. Those who take ownership pay a Habitat mortgage based on their earnings that goes into a revolving fund, and that money is used to build more homes.

Manifold says Habitat “team builds” are great for groups of people, like colleagues, who want to have some fun and give back at the same time.

“It’s a distraction from the normal day job,” Manifold says. “It’s a time to get out with your colleagues and have some fun at the same time, do some good and help somebody to have a home at the end of it. Once you’ve been on one, you’re pretty hooked, especially if you’ve managed to get to the key ceremony at the end.

“… That team build could be three people. It could be 10 people. But it is really for those people who like to get down and dirty on the site and help with the trades and the work that they’re doing. It’s suitable for all skill levels.”

Volunteers do not have to be construction workers to take part in a team build, either, as Habitat will find a job for people of every skill level.

Singles are also welcome to take part in the build, volunteers must be at least 16 years of age, and COVID-19 safety protocols will be enforced throughout the process.

Anyone interested in volunteering their time or donating money for the Lake Country build can do so here.

Habitat for Humanity Okanagan is also conducting an online 50/50 draw for the first time to help it raise some money during these turbulent times. The draw normally is hosted in the organization’s office, but the pandemic has forced it to move online. The draw will be held on April 30 at noon, and tickets can be purchased here.

“We’re really grateful for everybody’s support all the time,” Manifold says. “From the donors to the shoppers to the builders to the people who participate in things like the raffles, we’re grateful. It goes a long way. It really does help us to help other people.” 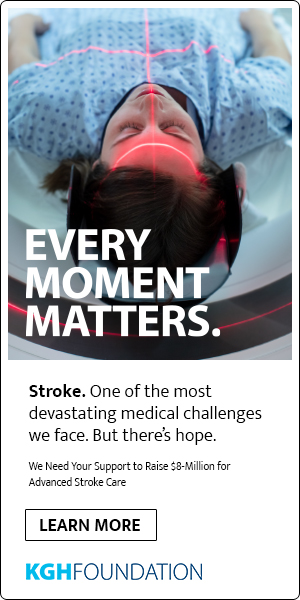