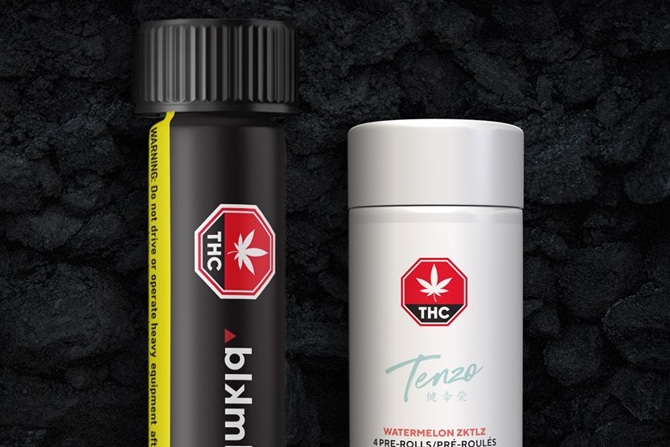 Kelowna’s GTEC Holdings has set its course for the future and will focus on selling its cannabis to retailers.

GTEC announced Monday it has repaid its unsecured promissory note with Invictus MD Strategies Corp., and it also revealed it has sold its last remaining retail asset—a store located in Vancouver—for $500,000. The company had planned on operating retail locations in several provinces, but it concluded it “would not be able to achieve a sustainable competitive advantage in the retail cannabis space.” Plus, many of its competitors would also be customers.

The promissory note had a balance of approximately $2 million, which has now been paid off, and the company raised $2.75 million through a non-brokered private placement of units early last month.