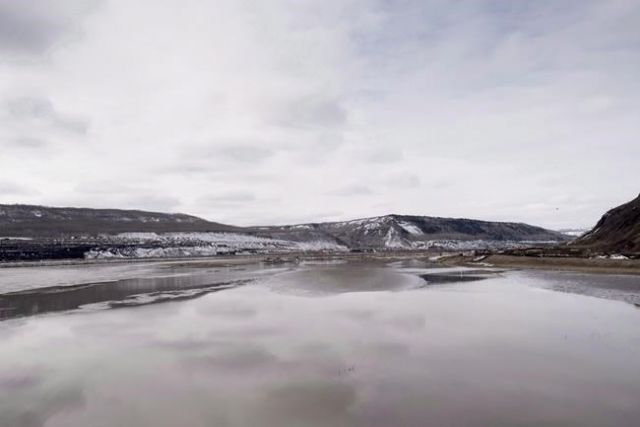 Premier John Horgan said Friday the province will continue building the Site C dam on the Peace River following the latest economic and geotechnical reviews of the now $16 billion project.

The NDP cabinet made the decision to continue to the project after independent experts confirmed the dam was safe. The revised cost includes a one-year delay that pushes the dam’s in-service date to 2025, which the government said was primarily due to the COVID-19 pandemic, followed by foundation enhancements needed where the dam’s spillway and powerhouse are being built.

“When we made the decision to move forward with Site C in 2017, none of us could have imagined the impact that the pandemic would have on projects here in B.C. and around the world,” Horgan said in a statement.

“The project is facing new challenges, and we are committed to managing it in the best interests of British Columbians. Cancelling it would cause people’s electricity rates to skyrocket, and we will not burden people with additional financial stress during these difficult times with nothing to show for it. Site C is already 50% finished, and our government will complete this project, ensuring British Columbians have clean and affordable power for decades to come.”

Last year, the NDP government appointed Peter Milburn, a civil engineer and former deputy minister of finance, to determine if the economics of completing the project still work, given its rising costs.

The province has released Milburn’s review with 17 recommendations to improve oversight of the project and governance at BC Hydro.

The province said its review confirmed the foundation enhancements developed to address geotechnical and foundation movements on the project’s right bank will work and meet guidelines set by the Canadian Dam Association.

According to the province’s geotechnical safety review report, small movements—in the millimetres—began to occur on a bedding plane during excavations for the dam’s spillway buttress in 2018.

Those displacements were reassessed in 2018 and 2019, and by January 2020, the province said BC Hydro concluded that more significant foundation enhancements would be needed.

Late 1950s: The location for a third dam on the Peace River is first looked at after the locations of WAC Bennett Dam and Peace Canyon Dam were identified.

1970s: Engineering work is done to determine the feasibility of a third dam.

1989: Plans for Site C are shelved because of local opposition to the project.

March 2001: The chairman of BC Hydro says he would like to see the project revived and get fast-track approval from the government.

April 2004: BC Hydro includes Site C in a package of initiatives it is studying to boost the province’s long-term supply of hydroelectricity.

December 2007: Preliminary cost estimates for Site C show the project could cost between $5 billion and $6.6 billion, doubling previous estimates by the province.

May 2014: A joint review panel gives no clear yes or no answer but says B.C. will need new energy at some point. It says the project would cause significant adverse effects on the environment and wildlife, as well as Indigenous communities and farmers in the area.

December 2014: The B.C. government makes the decision to go ahead with construction.

August 2015: The federal court dismissed an application by Prophet River First Nation and West Moberly First Nations challenging environmental approval of Site C by the federal government. An appeal was dismissed in January 2017.

February 2016: A judge orders protesters to leave their tent camp near the construction site after BC Hydro asked for an injunction.

December 2016: The government says the project is on schedule and on budget.

Aug. 2, 2017: The province’s newly sworn-in NDP government asks the B.C. Utilities Commission to review the project as it considers cancelling or delaying its construction.

Aug. 28, 2017: A United Nations panel says construction of the dam should be stopped until there is a full review of how it would affect Indigenous land.

Nov. 1, 2017: The B.C. Utilities Commission says the project is over budget and behind schedule in its report to the government, which promises a decision on Site C’s future by the end of the year.

July 31, 2020: Energy Minister Bruce Ralston asks for an independent analysis of the project from former deputy finance minister Peter Milburn after BC Hydro identifies problems with the project in an update to the B.C. Utilities Commission, including the need to improve its foundations to increase stability below the powerhouse, spillway and core areas of the dam.

Sept. 28, 2020: A former president of BC Hydro is among 18 prominent Canadians who urge the province to stop work on the project while geotechnical problems are explored. 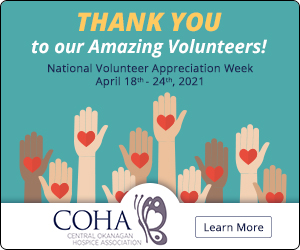