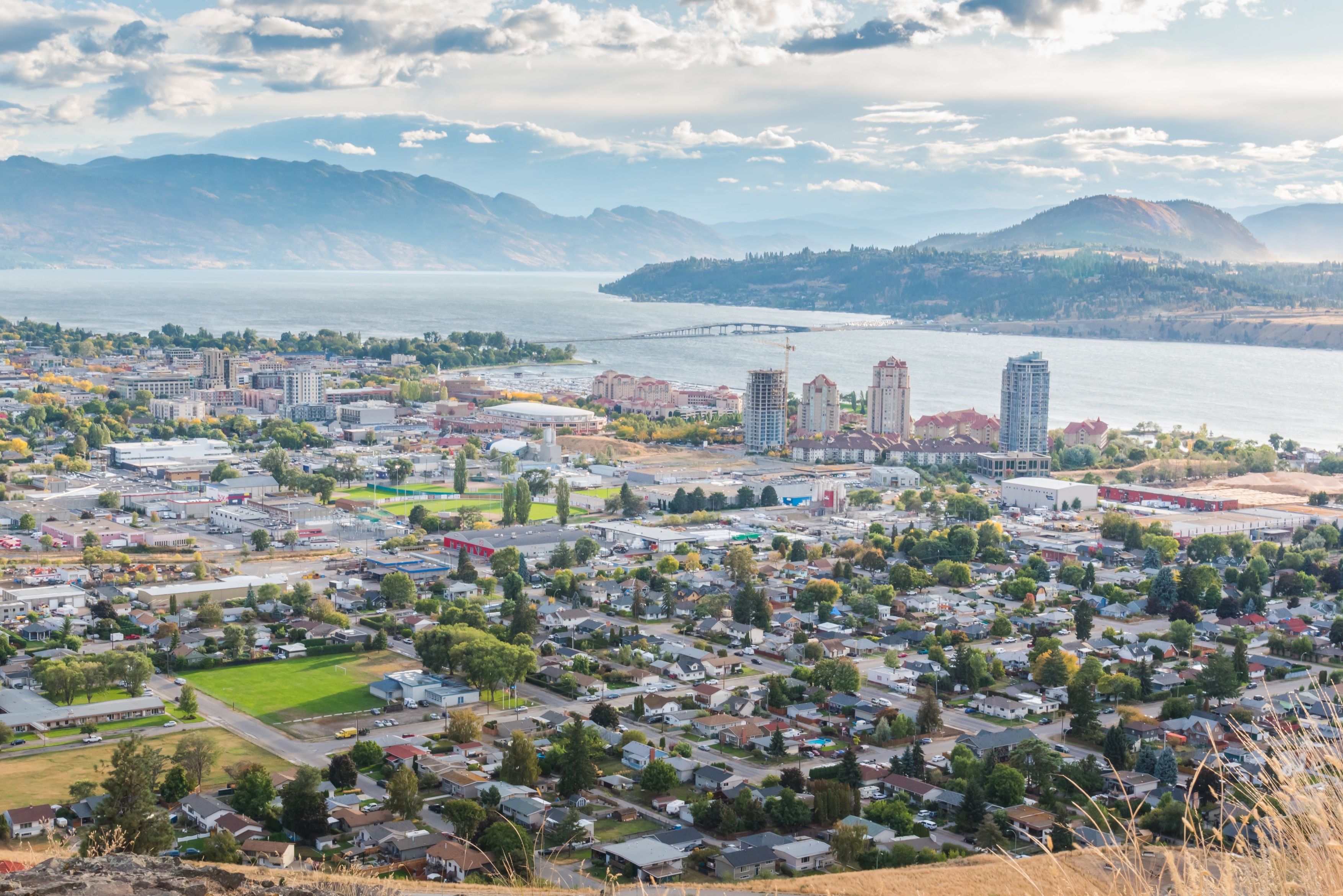 One of the driving forces who made Vancouver into one of the world’s most livable cities says Kelowna should focus on attracting families to move downtown and into the towers that are popping up all over the core.

Larry Beasley, the author of Vancouverism and the man who helped shape that city’s skyline, believes it will take a team effort to get parents and children to make the jump to urban living.

“In order to make that really high livability, very appealing livability, you really need to have your local government and your development community working together,” Beasley said during an Urban Development Institute Okanagan webinar on Thursday.

Shier believes diversity will come once more families find the urge to abandon the single-family home in the suburbs. And once that diverse community is created downtown, mass public transit will follow.

One of the problems that arose from the massive growth in downtown Vancouver was a lack of affordable housing, which is increasingly becoming an issue in Kelowna, too.

“With everything else that you’re doing, you have to build in a very aggressive strategy for affordability, right from the beginning,” Beasley said.

Part of that affordability problem is a dearth of what’s known as “missing middle housing,” like duplexes, townhouses and walk-up apartments.

“Rental housing does a fantastic job in urban centres of providing for the missing middle,” Shier said. “The City of Kelowna has been at the forefront and done a great job of providing development incentives to builders to build rental housing.”

The city and province can’t stop there, according to Shier, who recently moved downtown to one of Mission Group’s towers from his single-family home in the Mission.

“An elementary school in downtown Kelowna is a critical missing ingredient as something to attract families to live downtown, which would create more diversity,” Shier said.

“Can we always do better? Yes. But I think it’s coming. We’re working hard on trying to bring that housing for the missing middle.”

Another option for addressing the “missing middle” issue is building housing at street level of towers instead of retail space. That could also happen naturally, since e-commerce has exploded in the wake of the COVID-19 pandemic.

Whatever kind of housing developers and the city combine to create downtown, Shier said there must be more of it to keep up with demand. If the supply doesn’t increase, affordability will “get way worse,” he said.

Beasley added it has to be attractive and part of a bigger package, too.

“You have to achieve a higher level of livability than people expect,” he said, “because you’re asking them to make a hard decision to jump from what they know to what they don’t know, especially if they’re carrying their kids with them.”