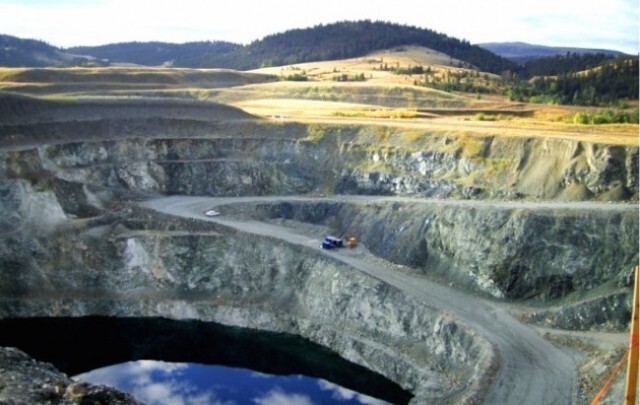 The proponents of the controversial Ajax mine proposal are looking to get it back off the ground.

The proposed mining project, which would have featured a 1,700-hectare open-pit copper and gold mine just south of Aberdeen, was nixed in 2017 by the provincial government following an environmental assessment.

The proposal had been put forward by KGHM, a Polish mining firm, and Abacus, a Vancouver-based company with mining projects in B.C. and Nevada.

On Monday, Abacus issued a news release saying it is looking to “provide a review” of the Ajax proposal. That announcement follows a move late last year to hire a new superintendent for the project and reopen an office in Kamloops.

The Ajax proposal was incredibly controversial in the Kamloops community. For years before it was denied in 2017, the project was described as an economic cure-all by some and an inevitable environmental catastrophe by others.

Ajax was rejected in large part because of its proximity to Aberdeen residential areas and schools.

According to the Abacus news release, the project’s proponents have not given up hope.

“Since (the project’s denial in 2017), KGHM, in consultation with Abacus, has worked to evaluate possibilities for further project development, taking into account relations with all project stakeholders,” it reads.

Plans for Ajax projected an 18-year mine life.