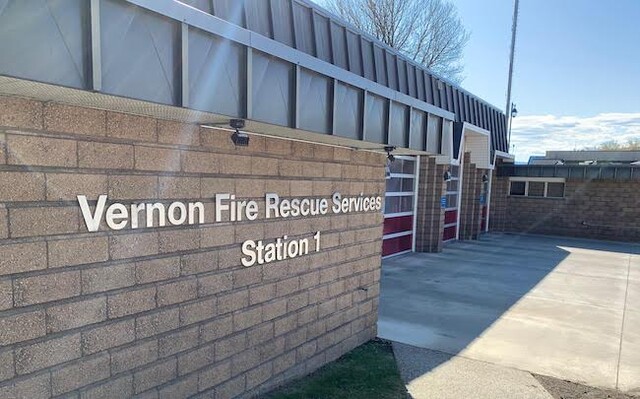 The BC Supreme Court has dismissed a judicial review application sought by the City of Vernon to overturn a Labour Relations Board ruling that it must rehire a fired firefighter.

The city’s application arose out of the termination of Capt. Brent Bond in 2018 after he was captured by a hidden surveillance camera having sex on the job with a dispatcher in the fire hall.

The firing was fought by the B.C. chapter of the International Association of Fire Fighters, and the matter proceeded to a hearing before a three-member arbitration board. While the board ruled that “harsh discipline” was warranted, in a split decision it deemed termination was excessive.

The city then pursued an appeal to the Labour Relations Board and more recently to the BC Supreme Court.

The court could only overturn the labour board’s decision if it concluded the decision was “patently unreasonable.” The court determined that standard had not been met.

The judge stated in her reasons for the decision “that she was precluded, regardless of whether she agreed or disagreed, from taking a position on the merits of the arbitration award or the labour board decisions,” the city said in a press release Monday.

The city expressed disappointment in the decision.

“The city remains of the view that termination is the appropriate outcome for egregious misconduct of this nature, particularly in circumstances where the trust necessary in the employment relationship has been lost,” the city said in the release.

“The city will continue to set high standards of service, ethics, integrity and honesty for its employees. I believe our taxpayers would expect nothing less,” chief administrative officer Will Pearce said.

“The conduct of these two individuals should not detract from the professionalism and integrity of the many proud employees of the city.”