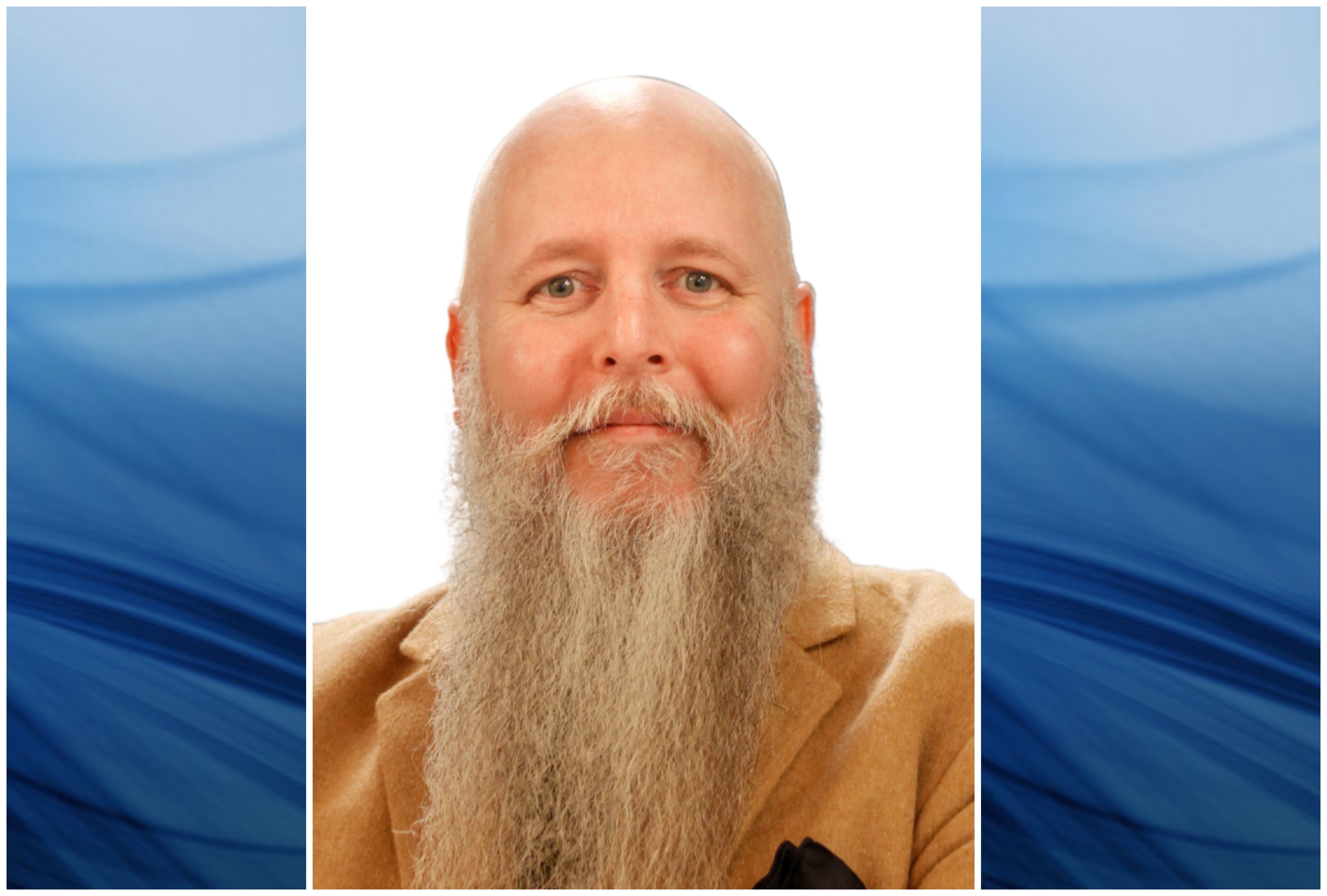 Matt Stewart is a community cultivator, ‘den mother’ and executive coach to entrepreneurs.

After a diagnosis of leukemia, Stewart left his coaching practice in Canada’s financial district and moved to the Okanagan. Originally from Hamilton, Stewart has been living in the valley for four years now with his husband and 10-year-old dog.

His “Yes, and …” approach has been fostered and developed over the past 20-plus years from coaching, collaborating and advising senior leaders across North America in a variety of industries, including health care, global finance, major international sports events (Olympics, Paralympics, Pan Am Games), and film production.

Stewart’s leadership experience includes co-ordinating the venue specific and job specific training team for the 2010 Olympic Winter Games, where he was responsible for the development, on-boarding and training for the 50,000 strong workforce.

During the operational phase of the Winter Games—the last four months—Stewart was the mobile operations supervisor for the city-based venues, which was basically a fancy title for the leader of the cavalry. He had a team of 50 volunteers, who had the responsibility to backfill any role, any time, at any of the venues in Vancouver. If you watched curling, speed skating, figure skating, hockey or the opening and closing ceremonies, you may have seen Stewart and his team in action.

Stewart volunteers his time serving on the BC Cancer Foundation committee for the 2020 Discovery Luncheon and is the executive director of the not-for-profit Okanagan Society of Independent Filmmakers (OSIF).

Most notably, Stewart has given three international TEDx Talks, which can be seen here.