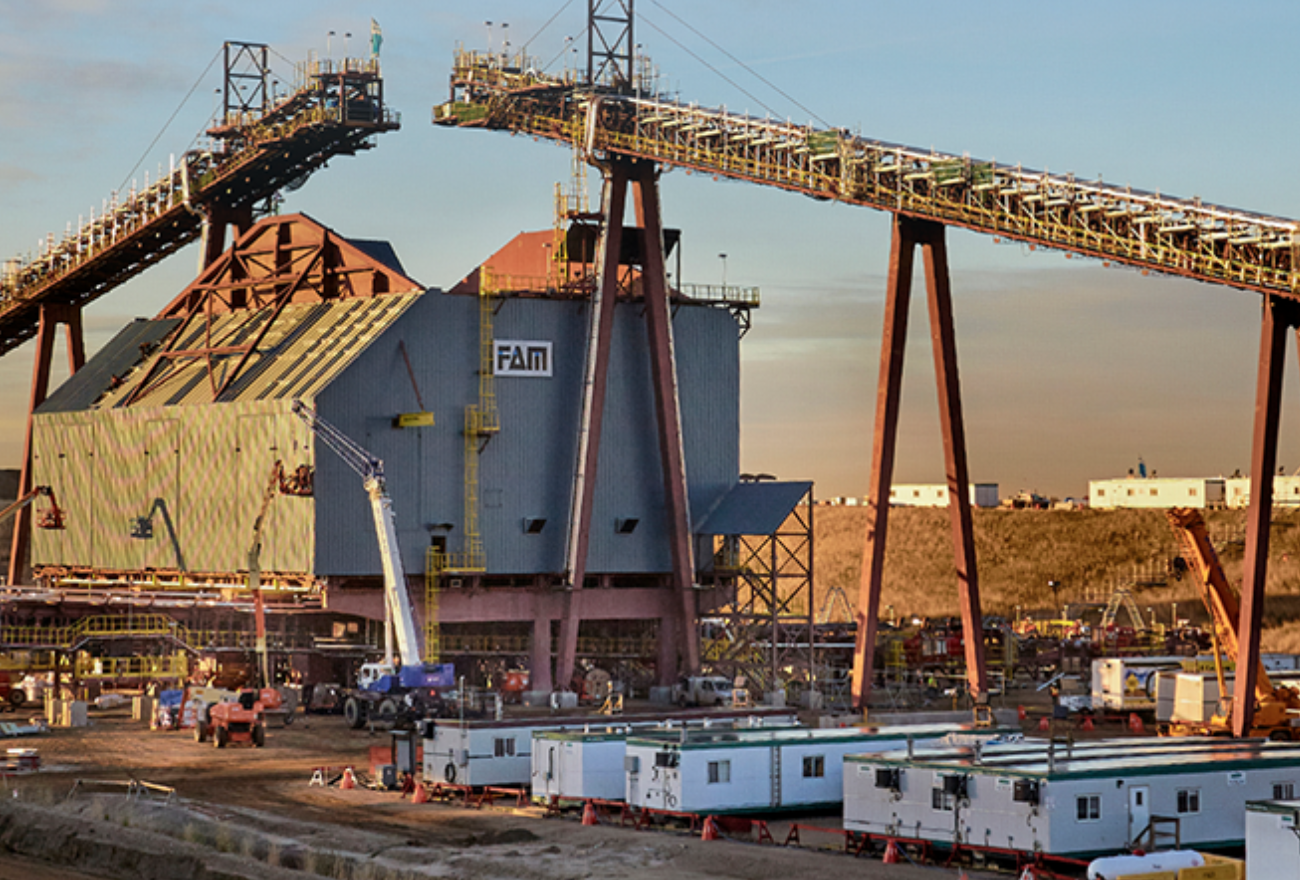 VANCOUVER — Teck Resources Ltd. is again writing down part of its stake in the Fort Hills oilsands mine in northeastern Alberta operated by partner Suncor Energy Inc.

The Vancouver-based miner reported Thursday a net fourth-quarter loss of $464 million, which includes a non-cash, pre-tax charge of $597 million to account for lower future expectations for bitumen crude oil prices from its 21.3% share in the project.

The charge comes despite a forecast for the oilsands mine’s average output to increase by 25% while operating costs fall by 20% this year versus 2020, Teck CEO Don Lindsay said on a conference call.

“We expect production to be lower and costs to be higher in the first half of 2021 and then improve in the second half as production is ramped up,” he said.

“We’ll be pushing hard to get Fort Hills back to full production along with our partners as soon as we can.”

Teck took a $474-million writedown on the oilsands mine last spring after one of its two production trains was shut down due to low oil prices as global fuel demand plummeted due to pandemic lockdowns. The train was restarted last fall and production is increasing.

In October, Lindsay said the company is interested in selling its stake in Fort Hills but won’t proceed until the mine is back at full operational strength.