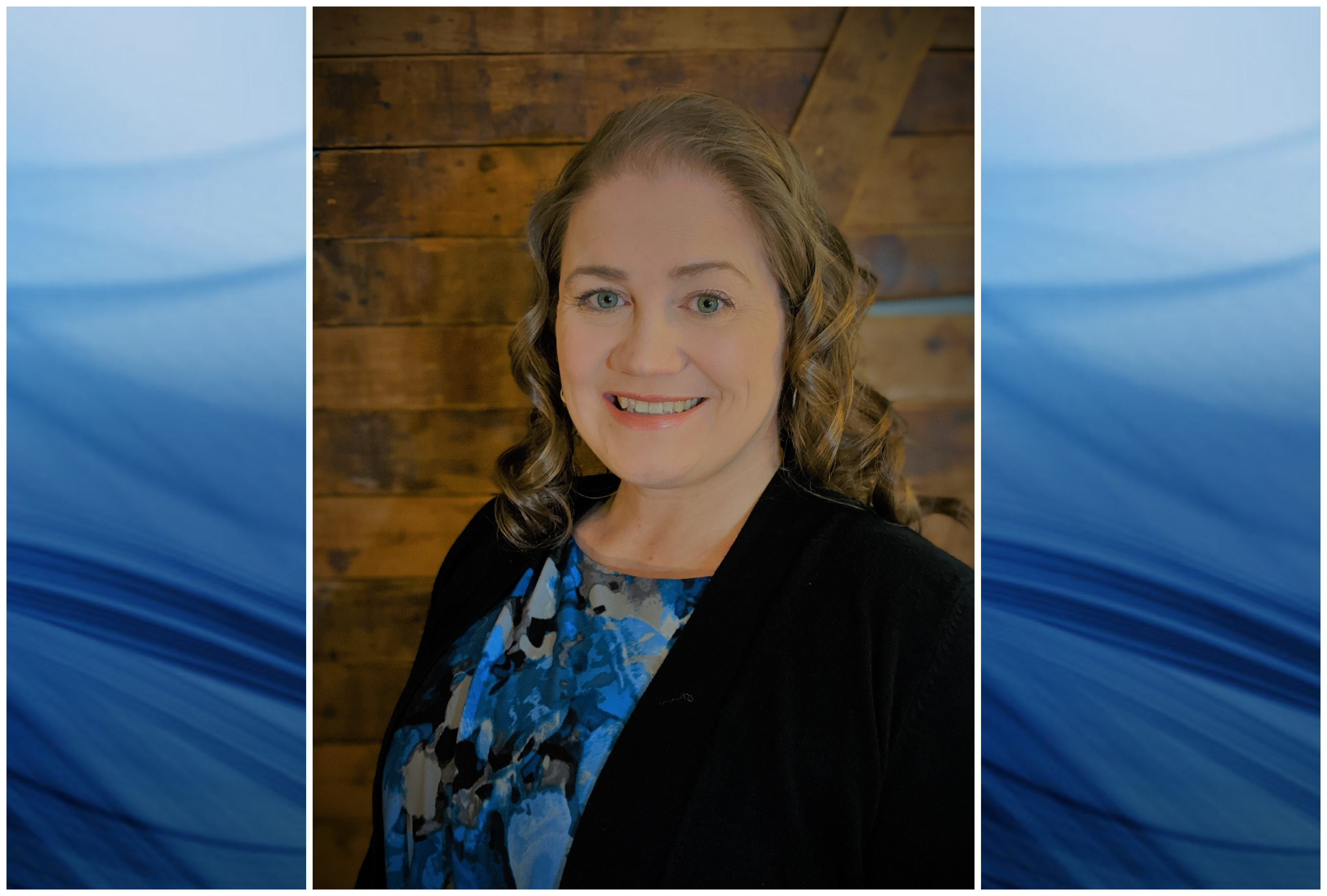 The Kelowna Hotel Motel Association elected its new board of directors during its annual general meeting on Thursday.

Natalie Corbett, who works at Accent Inns Kelowna, is the president, and her vice-president is Cedric Younge of Hyatt Place Kelowna.

Coast Capri’s Dale Sivucha moves into the role of past president, while Hotel Zed’s Emma Whanstall will serve as the organization’s secretary.

Daniel Ruel, from Fairfield Inn & Suites, is the lone new director on the board, which acts as a liaison to facilitate, develop and support the business initiatives affecting the accommodation sector in Kelowna.