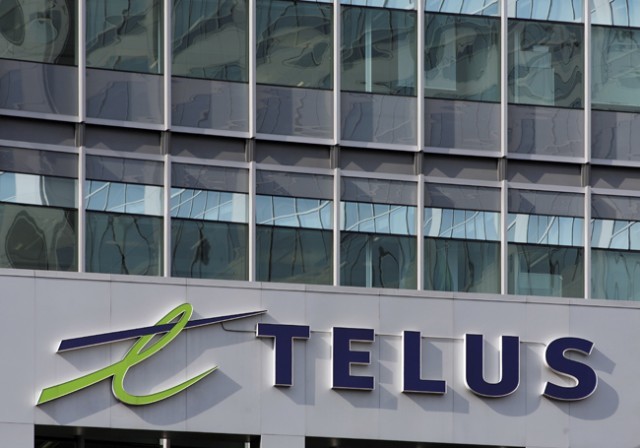 TORONTO — Telus Corp.’s digital consulting subsidiary is striking out on its own, hoping to gain recognition from investors as the realm of customer service is increasingly dominated by chat bots and social media management.

Telus International’s public offering on Wednesday marks a long-awaited fork in the road for Telus Corp., which has tried to look beyond mobile phone and internet plans for new growth-making enterprise technology through Telus Health and Telus Agriculture.

“This transaction currency—our own publicly traded stock—is now something that Telus International can use to accelerate and amplify its own growth trajectory,” chief executive Jeff Puritt said.

Telus International no longer has to “to rely upon and draw away from Telus in order to fuel and support our growth,” he said, instead using the cash to fund everything from potential acquisitions to attracting and retaining talented staff.

For 15 years, Telus’ customer service consultants had been quietly helping more and more companies and adding new services like artificial intelligence and chat bots, while under the telecom giant’s umbrella. Puritt says the move to a standalone business will better help investors see its value relative to competitors.

“I think you’re just unnecessarily circumscribing the opportunity to access a deeper, broader talent pool—and to access evermore interesting, challenging, complex technologies—if you insist that it all be within a single entity,” Puritt said.

“I think it’s actually better for customers, and better for Telus and Telus International, to have a more progressive approach to this.”