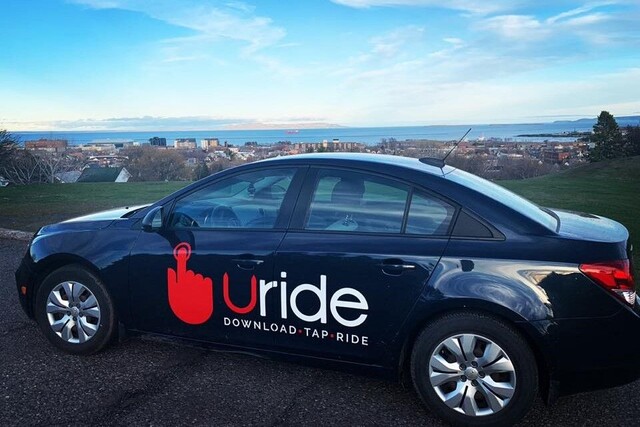 A new ride hailing service has been approved for several markets around B.C., including Kelowna.

In a recent decision, the Passenger Transportation Board approved an application for Ontario-based Uride to operate in the select regions of the province.

According to the company’s website, it will be operating in Kelowna, Victoria, Nanaimo and Prince George.

The licence approval by the provincial agency would allow Uride to operate in other locations, including Kamloops. Uride had applied earlier in the process, but were denied by the PTB in February of last year due in large part to “a failure to understand safety regulations.”

The PTB set out a number of conditions Uride must comply with, including provisions that it set rates at “taxi flag rates” for regions in which it operates and prohibits the use of coupons or discounts to lower those rates below the minimum.

The minimum transportation network service rate across the Okanagan, Cariboo and and Kootenay regions is $3.50.

Despite industry objections, the board said in its ruling that there is a public need for the service Uride provides, the company has the capability to provide the service and, properly regulated, the application provided “sound economic conditions in the passenger transportation industry in the province.”

There’s no word when the service will be up and running.

Uride would be the second ride hailing service in the Central Okanagan. Lucky to Go launched in the summer of last year while Kabu, which has been granted a licence, has not yet begun service in Kelowna.

A PTB decision on Uber’s application has not yet come down. 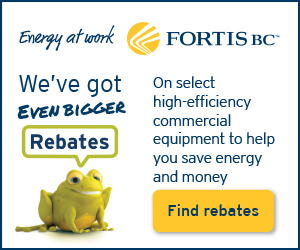