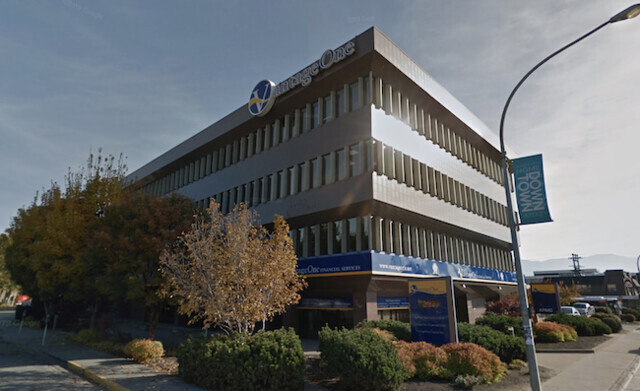 The MoveUp union says it has reached a tentative agreement with Vernon’s VantageOne Credit Union.

“We are pleased to come to a tentative agreement and will be recommending to our members to vote in favour of this deal,” union vice-president Christy Slusarenko said in a press release Thursday.

“I want to acknowledge our members’ steadfast resolve and the work of our bargaining committee in getting an agreement that is fair for our members. We will continue to work to benefit the long-term interests of this community.”

A ratification vote is being scheduled.

Details of the agreement were not provided.