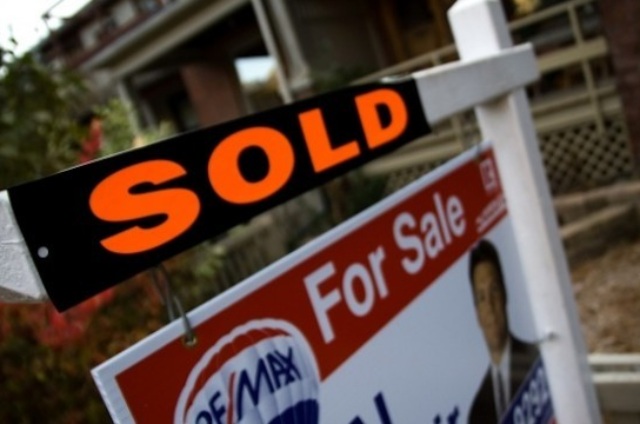 The Kelowna real estate market is a seller’s dream at the moment.

According to The Krieg Family’s monthly report, the furious pace at which homes are being purchased has dwindled the inventory. The Kriegs, who are part of the Re-Max Kelowna team, say the number of homes being listed is not abnormal; it’s how many that are selling that is the difference.

There are usually about 840 single-family home listings in any given December, but last month there were only 410.

“In short, we have double the sales and half of the listings,” the report reads. “Although the average price is up 26 per cent, that only tells us the average of what people are spending. The average home has gone up in value by 15 per cent since January 2020.”

Townhomes are selling just as quickly and as abundantly as single-family dwellings, but apartments and condominiums are still lagging behind. The Krieg Family believes it will be three to five years before apartments and condos will bounce back and favour sellers. 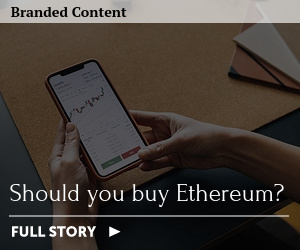