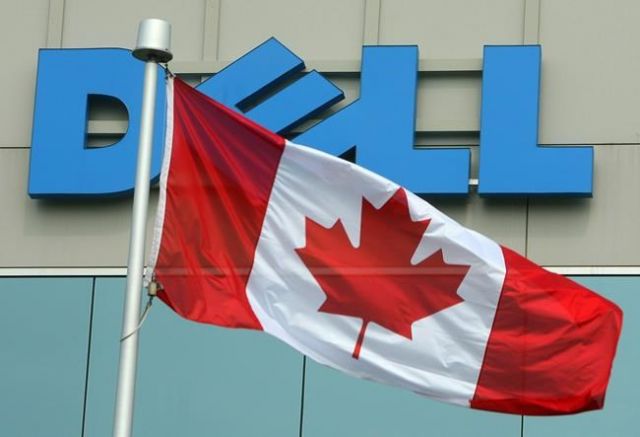 HALIFAX — A proposed class action suit has been launched against Dell Technologies on behalf of thousands of Canadians whose personal information was compromised in a data breach.

According to a claim filed in a Nova Scotia court, the suit’s proposed representative plaintiff is seeking compensation for years of scam calls and emails he received after a 2017 data breach exposed information about him and more than 7,000 other Dell customers.

The Wagners law firm in Halifax says the suit claims that Dell Canada and its parent company were negligent and didn’t sufficiently protect the privacy of its customers.

The claim notes that Canada’s privacy commissioner investigated and confirmed there were two data breaches in 2017 at a third-party company providing customer support for Dell.

The suit doesn’t specify how much money the plaintiffs should get but asks the court to award damages for breach of privacy and negligence and other compensation.

Dell Canada’s response to the suit, filed Oct. 1, was not immediately available.