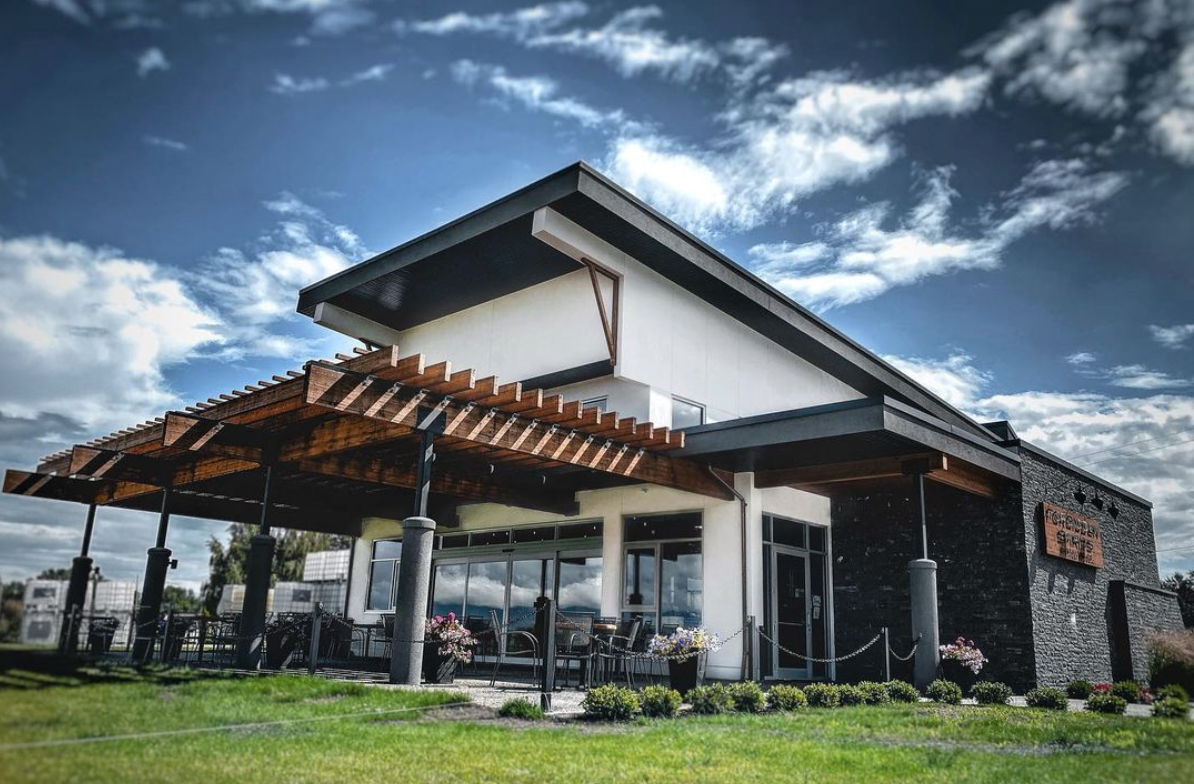 Kelowna’s Forbidden Spirits Distilling Co. has entered into an amalgamation agreement with Spartan Acquisition Corp. and will become a publicly traded company if the deal becomes binding.

Forbidden produces and distributes brands like Rebel Vodka, Forbidden Spirits Vodka, Adam’s Apple Brandy and Eve’s Original Gin. The company will be known as Forbidden Spirits Distilling Corp. once the deal is complete, which is expected to take place no later than Jan. 28.

“This is great news for shareholders and the company in general,” the company wrote in a press release. “… Thank you to everyone that has contributed to the Forbidden Spirits story so far. We are so excited for the future and hope to see you over the holiday season.”

Forbidden is also in the process of a capital raise of between $3.6 million and $4.5 million.