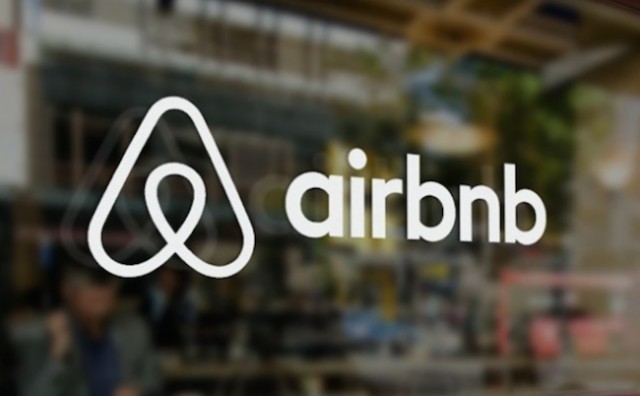 The City of West Kelowna will go to the public next week with a series of proposed regulations around legalizing short-term rentals.

Director of development services Mark Koch outlined a series of licensing, rezoning and enforcement regulations to council Tuesday that could form the basis of a new bylaw regulating short-term rentals within the city.

The guidelines, Koch says, were taken from a number of regulations currently in place in a number of Okanagan communities such as Kelowna, Lake Country and Penticton, as well as other resort communities around the province including Pemberton, Squamish and Tofino.

Included within the proposed regulations:

The city would also step up enforcement of any new bylaws with fines ranging from $100 to $1,000. Koch says those would be incremental for repeat offenders and would be applied each day a property was not in compliance with the bylaws.

As of July, there were more than 400 illegal short-term rentals advertised within West Kelowna. Once licensing is required, Koch says that number could drop to about 100 based on the drop-off Kelowna experienced once it required short-term properties to get a licence two years ago.

Some councillors voiced concern over the perceived lack of a level playing field between short-term rentals and bed and breakfasts in the community, noting that B&Bs allow for eight occupants and up to four bedrooms.

There was also agreement that enforcement will have to be a key component of any new bylaw regulating the industry.

Following public and stakeholder consultation, a refined set of regulations will be presented to council for endorsement sometime in February.

The city hopes to have its new regulations in place in time for the start of the rental season in early spring.