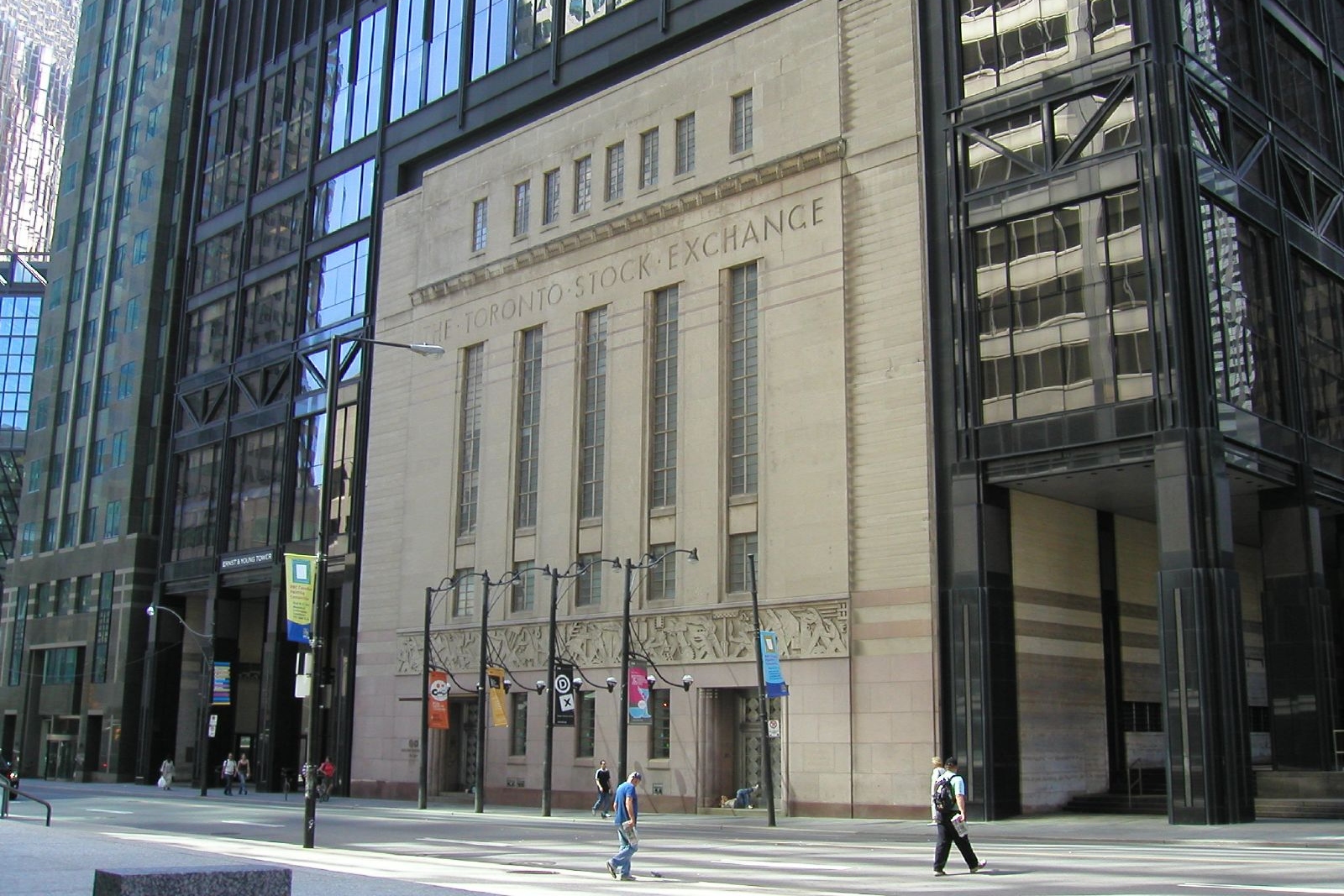 TORONTO — Canada’s main stock index moved to within about five percentage points of its record high Friday on a broad-based rally involving technologies along with cyclical sectors like materials and energy.

Overall, the Toronto market closed up 2.1% over the past five days to reach its third straight positive week. It has climbed 9.3% so far in November.

Technology and defensive sectors such as utilities rallied while cyclical stocks in energy and industrials did well, excluding the railways.

The Canadian dollar traded for 76.51 cents US compared with 76.44 cents US on Thursday.