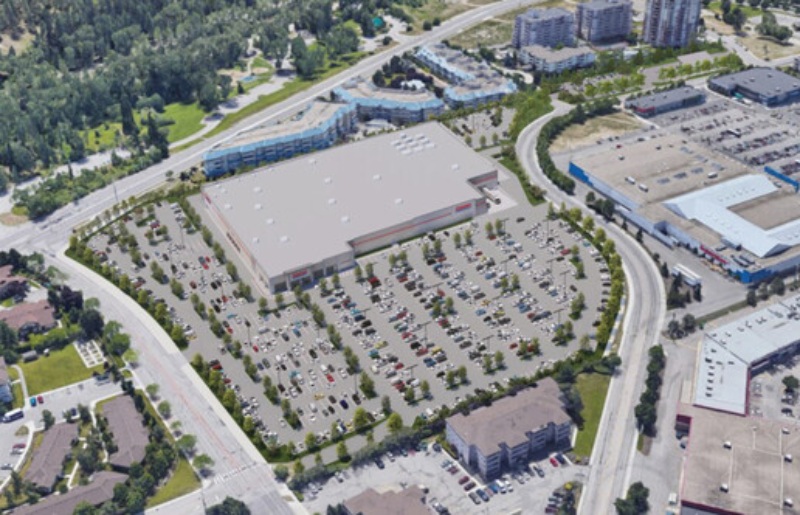 Fourteen months after plans were first unveiled for a new Costco in Kelowna, the much-awaited move is finally set to land on city council’s desk Monday.

In the first step of what will be a lengthy process, council will be asked Monday to endorse amendments to the official community plan and a rezoning application.

The 5.97 hectare property, which has never been developed, is zoned agricultural, and has an OCP designation of residential and mixed use residential-commercial.

It is situated along Leckie, Baron and Springfield roads in the midst of residential neighbourhoods, and in close proximity to both Dilworth and Orchard Park shopping centres.

In a report for council, staff notes the existing Costco at highways 33 and 97 has served the city and beyond for 30 years, but as the city has grown, so has membership and traffic to the store.

“Costco is proposing to relocate the existing operation to a larger site that would allow for both a gas bar, and a larger warehouse building to allow the business to continue to grow,” the report states.

Staff also indicates the proposed move does not represent a “significant departure in terms of transportation patterns,” since the current location about 770 metres to the northeast is generally considered within the same neighbourhood.

If approved, the proposal will go to a public hearing before moving forward.