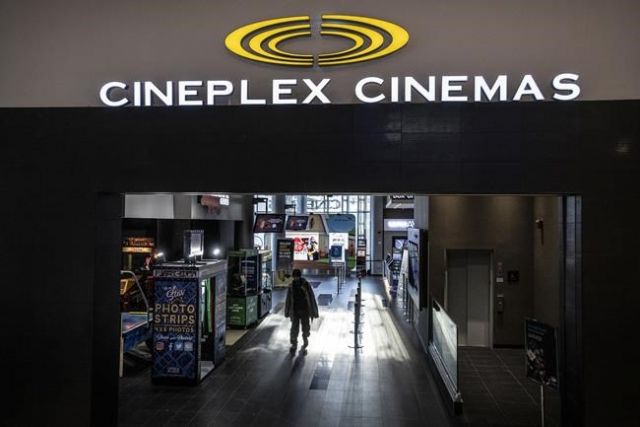 TORONTO — Cineplex Inc. has struck an agreement with Hollywood film studio Universal to shorten the exclusive theatrical release window for its movies to as little as 17 days.

The multi-year deal means Canada’s largest film exhibitor has guaranteed theatrical exclusivity for three weekends on films released by Universal Pictures before the studio can choose to make them available at home on digital rental platforms.

The decision comes as cinemas face intense pressure from film studios to agree to looser restrictions on how long movies play in theatres. The factor has only been compounded by a steep decline in moviegoers in the midst of the COVID-19 pandemic.

Under the terms of the Universal agreement, films that pass US$50 million at the North American box office on opening weekend will play exclusively for 31 days, or five weekends, before Universal can choose to send them to premium on-demand, which prices rentals at $19.99 or higher.

But movies that don’t meet that threshold could play Cineplex theatres for a much shorter period.

Cineplex owns its own digital rental service, Cineplex Store, which would get a cut of the revenues from each rental.

Financial details of the partnership, which includes Universal’s prestige films division Focus Features, were not disclosed.

Earlier this year, Universal struck a similar deal with AMC Theatres in the United States, sending ripples through the industry as other chains faced pressure to follow in step. Cinemark, another U.S. chain, signed on to a shorter window agreement earlier this week.

Cineplex has refused for years to budge on a strict 90-day theatrical window, saying it would only screen films that committed to the three-month exclusivity period.

There have been a few exceptions, the highest-profile being a 2015 experiment with Paramount Pictures that saw low-budget horror films “Paranormal Activity: The Ghost Dimension” and “Scouts Guide to the Zombie Apocalypse” playing for a shortened window that was based partly on their box-office performance.

The trial run fizzled almost as quickly as it started when both films underperformed their box-office projections.

At the time, Cineplex president and CEO Ellis Jacob said the test of shorter windows was about “niche movies” and he didn’t anticipate it extending to blockbuster films. But the new agreement with Universal covers both major releases and smaller films.

The studio is home to some of the film industry’s most valuable franchises, including “The Fast & the Furious,” “Jurassic Park” and the Minions, and has a distribution pact with horror brand Blumhouse, makers of “Get Out.”

This time around, the head of Cineplex expressed confidence that Canadians still value the theatrical experience.

“We are pleased to work alongside like-minded partners such as Universal, a studio that respects the theatrical window and is committed to the sustainable long-term health of the theatrical ecosystem,” he said in a statement.

For years, Cineplex has refused to support films from most streaming companies, including Netflix, because they refused to commit to its 90-day window.

Some of those rejected Netflix films, including “The Irishman” and “Uncut Gems,” went on to successful runs at Canada’s independent cinemas, offering the small businesses a rare opportunity to screen first-run titles with big-name stars.

The partnership between Cineplex and Universal could change that. If the big movie chain agrees to welcome Netflix and other streaming companies into its multiplexes, the independent theatres could lose access to some of their biggest draws. 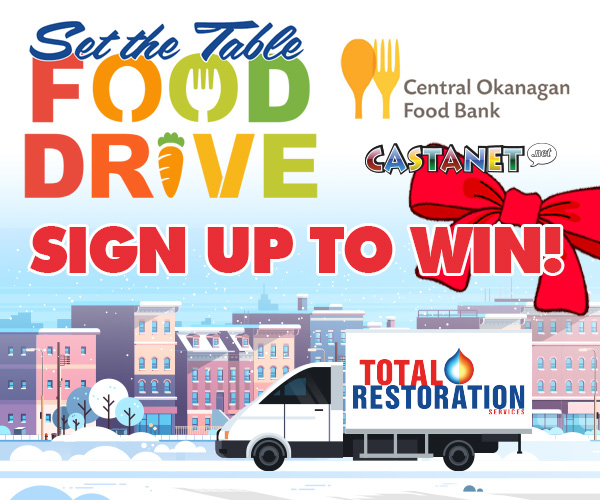