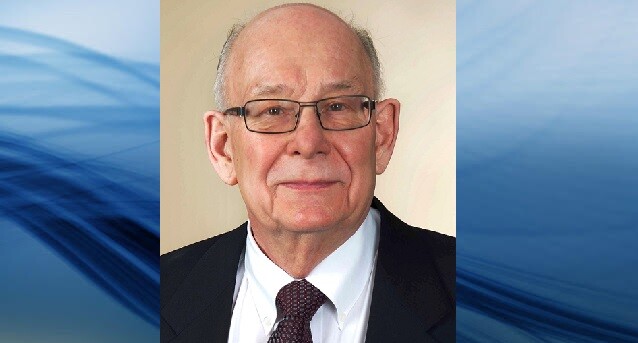 Royal Inland Hospital has purchased “much-needed” lab equipment thanks to a $90,000 donation from Kamloops philanthropist and local businessman Ken Lepin.

The funds have allowed RIH to buy an Isoplater, “a sophisticated petri dish streaking instrument that is designed to provide safe and highly reproducible streaking of patient sample on culture media,” according to a news release.

The process was previously done by hand, something that was time-consuming with possible inconsistencies and higher risk of exposure to pathogens. The release notes with the new equipment lab techs are more protected and the procedure itself is much faster and more accurate.

“This new machine is a life saver,” says Deb Eckert, operations supervisor of microbiology. “We had a request for a new machine as we could not get parts or ongoing service for the old machine. When it broke down for good several months ago, we were in a bind, as we had to resort to doing cultures by hand. … The new machine, which is used 24/7, is an essential piece of equipment in the lab; the technicians are thrilled with it.”

Lepin has been a longtime supporter of the Royal Inland Hospital Foundation. Over the last 25 years he has donated more than $1 million.