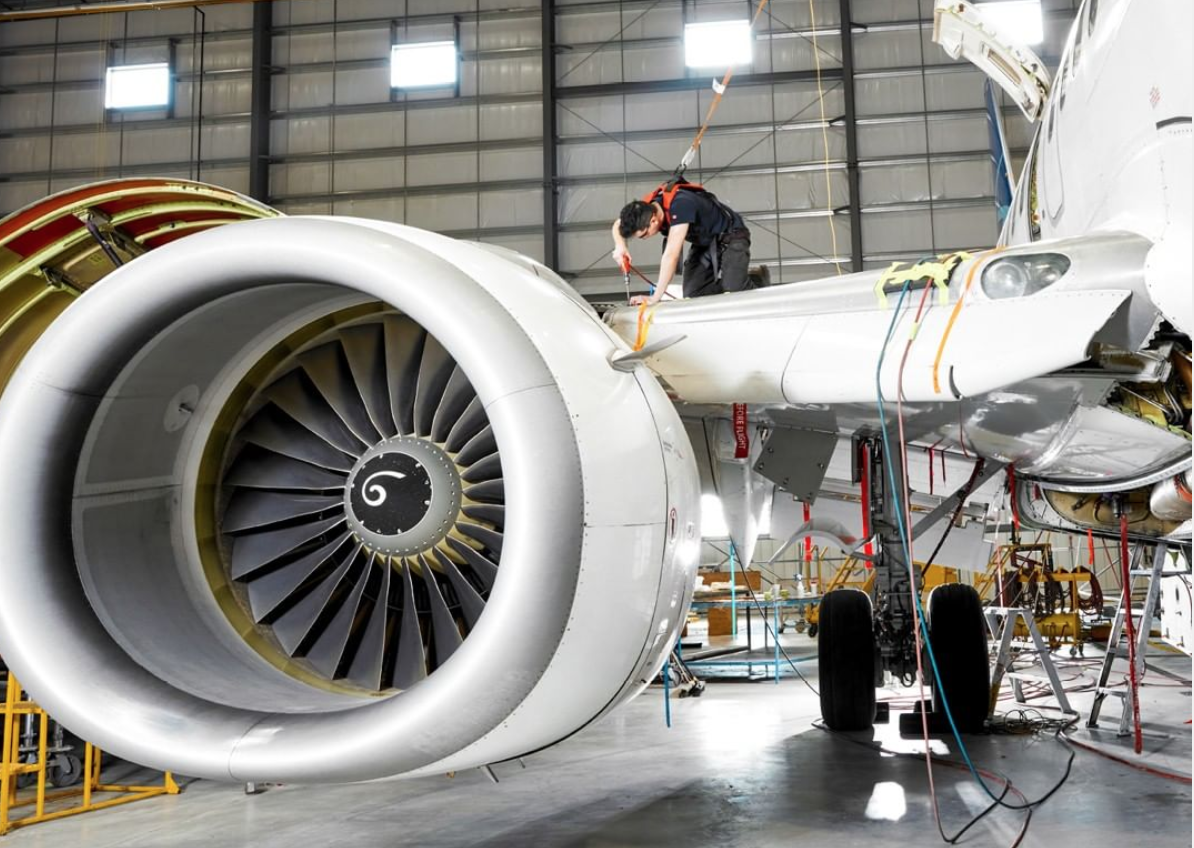 The COVID-19 pandemic has forced Kelowna’s largest private employer to cut its workforce by nearly 150.

KF Aerospace announced late Friday afternoon the pandemic has forced it to reduce its staffing level by 14% through voluntary long-term leaves, resignations, retirements and a “small number” of layoffs.

The company performs maintenance and modifications in Kelowna and in Hamilton for many Canadian and foreign airlines, who have been hit hard by the pandemic.

“When our airline customers were grounded in mid-March we were immediately impacted, losing nearly 50 per cent of our scheduled work as these airlines grounded their planes and cancelled maintenance,” KF Aerospace president Tracy Medve said in a press release.

KF Aerospace said it “proudly” avoided layoffs for six months but couldn’t go on any longer with air traffic at record low levels. The company didn’t say how many employees it had to let go, but 14% of 1,100 works out to about 140.

“This reduction has balanced the need for lower operating costs with the desire to remain viable and well-positioned with staff for the future rebound in aviation,” the release stated. “The Canadian Emergency Wage Subsidy (CEWS) has been instrumental in supporting the company’s desire to retain as many staff as possible and avoid layoffs.

“It is imperative the government put in place an aviation sector strategy which recognizes that all facets of the industry are being negatively impacted and that we need to work harder than ever to restore the public’s confidence in returning to the air.”