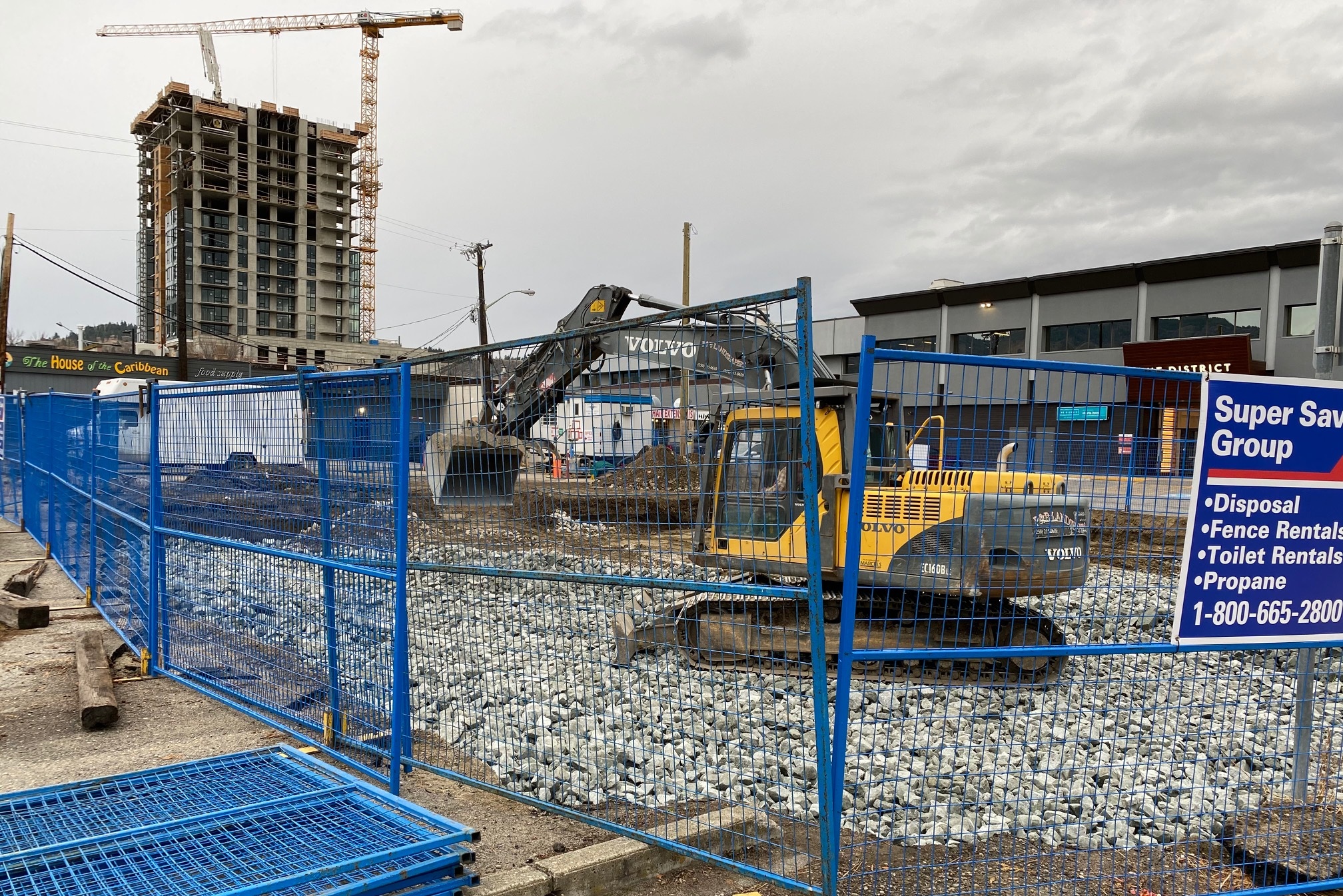 Work has begun on a six-storey, mixed-use development on Lawrence Avenue in downtown Kelowna.

According to the development and variance application from two years ago, the Worman Homes project will consist of three commercial retail units at street level, office space on the second and sixth floors, and 20 residential units on the third through sixth floors.

Excavation is underway on the site, which used to be a parking lot next to The District on Bernard shopping centre. 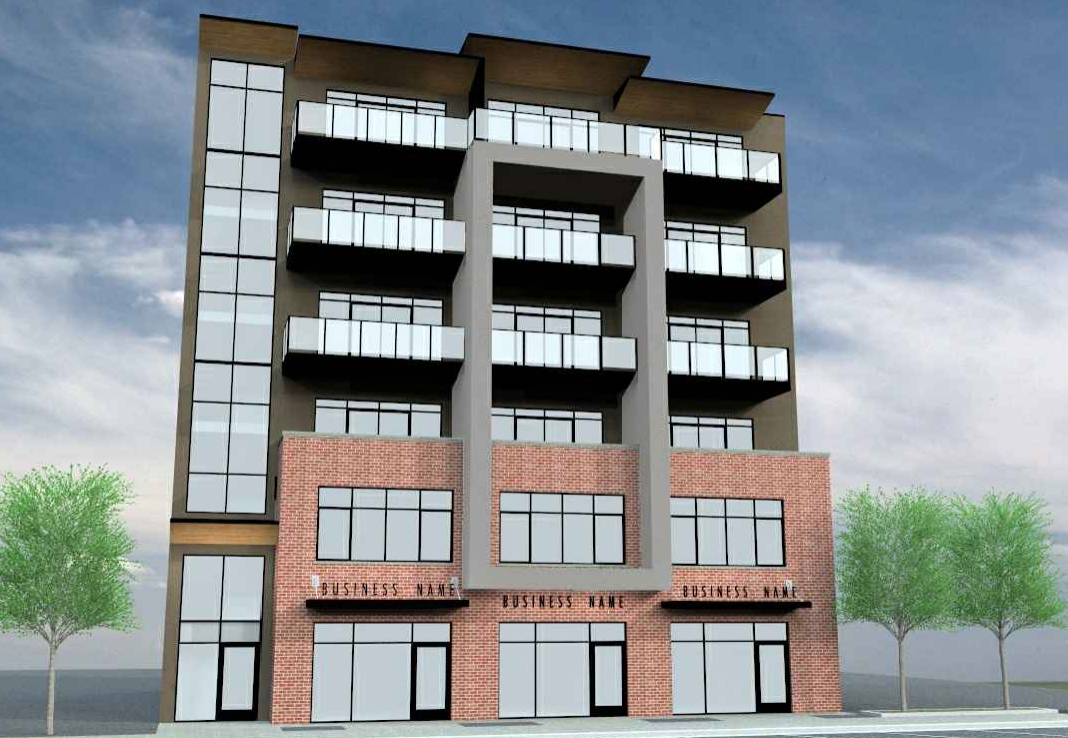