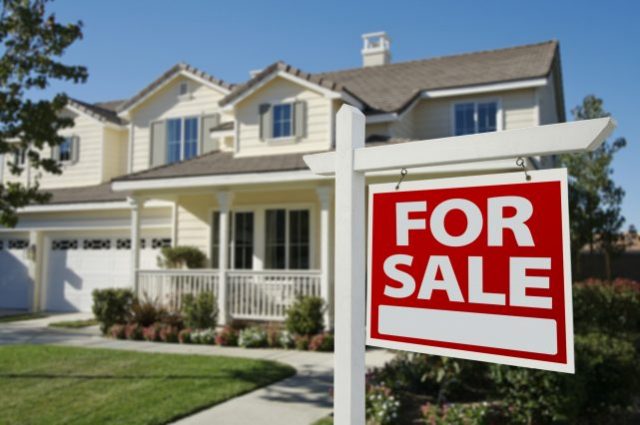 It is already known that home sales have been hot in the Okanagan for the past few months, but a Realtor has shed some light on just how scorching the Kelowna market has been.

Colin Krieg, who is a member of the The Krieg Family of Realtors, released data on Thursday showing that Kelowna set a record for single-family home sales in September. The 10-year average for the month is 187 sales, but last month there were a whopping 356 transactions completed.

“Our spring market was delayed to the summer and has started to spill into the fall with no signs of letting up yet,” Krieg said in a press release. “Measuring the market based on the percentage of listings that sell, September was tied for the third best of any month in Kelowna’s history.”

Krieg said there are multiple offers on homes, but it isn’t to the point where buyers have had to write subject-free offers.

The average price of sales in Kelowna in September was $842,384. Thirty-seven per cent of all townhome listings sold last month, while 26.4% of apartments were plucked off the market. 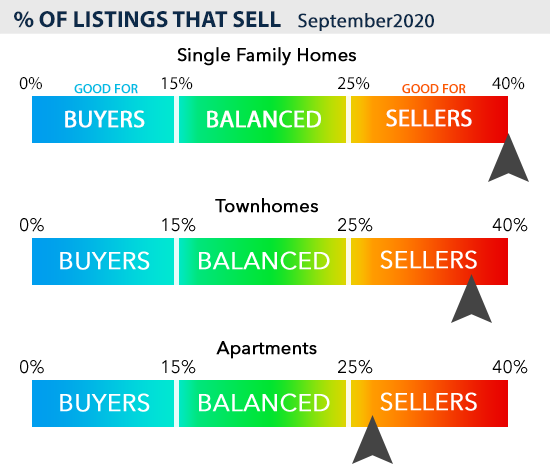 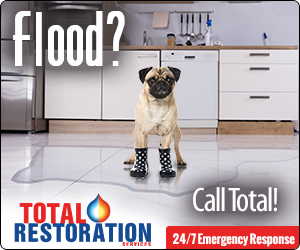