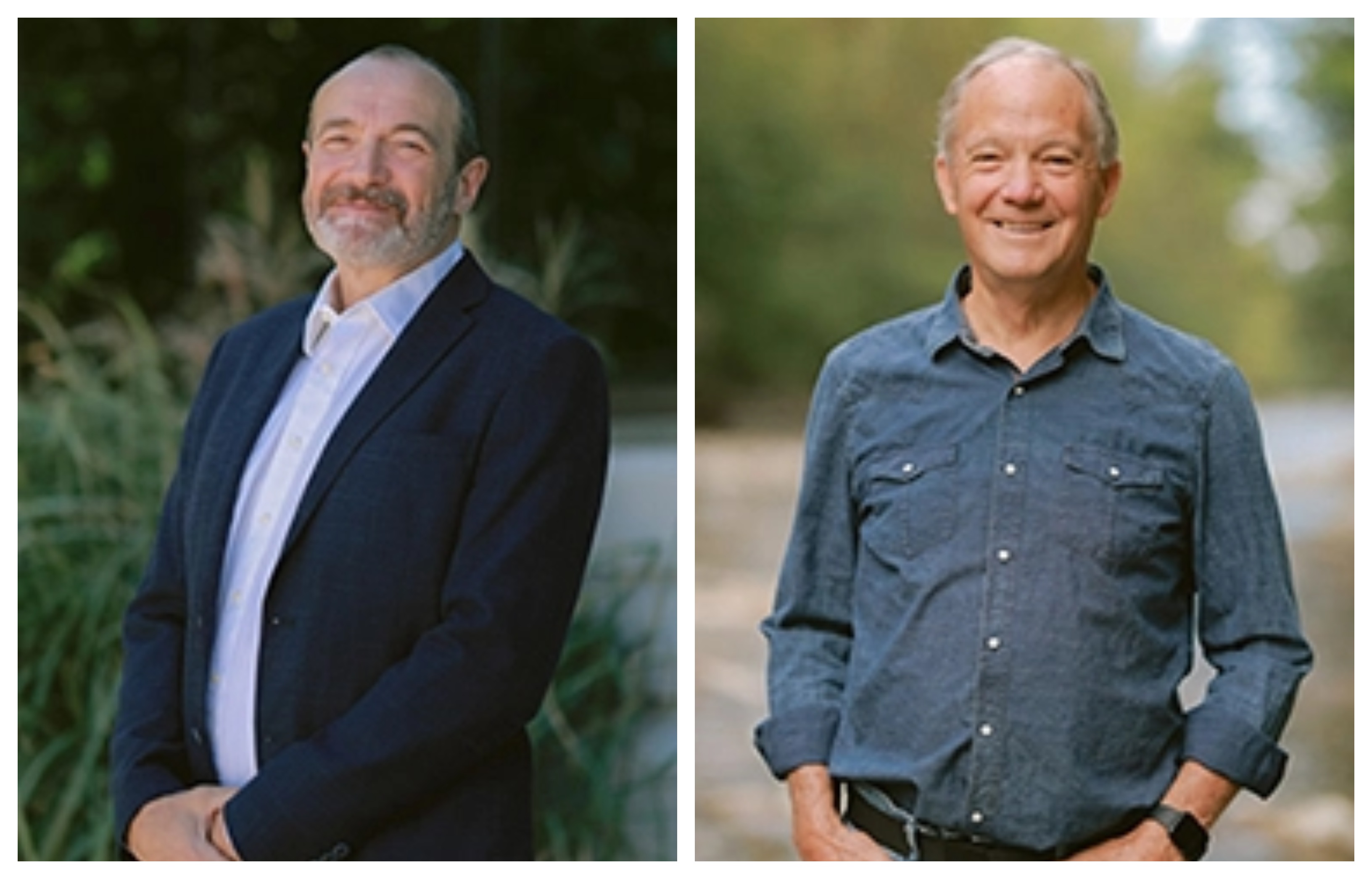 A pair of Kelowna professionals have won provincial awards for their work in the engineering and geoscientist industries.

Dr. Gord Lovegrove and Don Dobson were both honoured when Engineering and Geoscientists BC handed out its annual awards this week, including its President’s Awards, Sustainability Award, Mentor of the Year Award and Editorial Award.

Dr. Lovegrove, who is an associate professor at UBC Okanagan, was honoured with the Community Service Award, while Don Dobson, who runs Dobson Engineering, received the D. C. Lambert Professional Service Award.

“Gord’s teaching focuses on using innovative engineering approaches to planning and designing communities that sustain a high quality of life while protecting the environment,” Engineering and Geoscientists BC wrote. “He created the first Go Global programs for the School of Engineering, which enables students and professionals to study the planning and design of new communities in the Netherlands. The course teaches participants the importance of protecting the environment, maximizing green space, and achieving biodiversity.”

Dobson, meanwhile, has made significant contributions to the field of water resource engineering in the Okanagan during his nearly five decades of service.

“Don’s ability to stay calm and confident is invaluable during extreme events such as wildfires and floods,” the organization wrote. “One of the best, most recent examples of Don’s leadership was his role as a subject matter expert during flooding in Grand Forks in 2018 that devastated the community. During the emergency, Don provided technical leadership and expert hydrology advice, conducted engineering assessments, and provided recommendations for flood mitigation.

“Don also played a significant role in the 2003 Okanagan Mountain Provincial Park fire when he recognized that the creation of water-repellent soils represented a public safety threat. Under Don’s leadership and direction, the City of Kelowna was able to mitigate damages associated with the fire, including an intense rain event that was occurring over one of the burned drainages.”