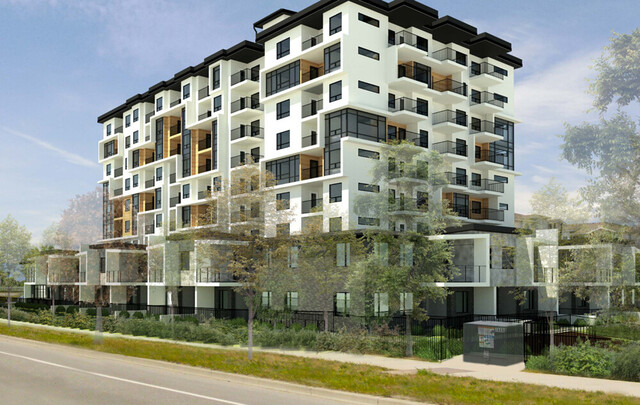 The project at 2175 Benvoulin Rd. will house seniors and single parents with children, in partnership with the National Society of Hope.

The project is being funded by the BC Community Housing Fund, which supports mixed buildings that will have 50% of units set aside for incomes up to $64,000 and 30% earmarked for those making up to $74,000 per year. The remainder of units go to households with very low incomes, such as those on disability.

Rental fees for the building have not been released yet.

“The Community Housing Fund is about just that—community. Through this program, we are working with our partners to build thousands of new homes that are affordable for a mix of people, from growing families to seniors on fixed incomes,” said Selina Robinson, Minister of Municipal Affairs and Housing.

The rental units in Kelowna are among 540 announced in B.C. on Sunday, with others in the Lower Mainland, Vancouver Island and Northern B.C.