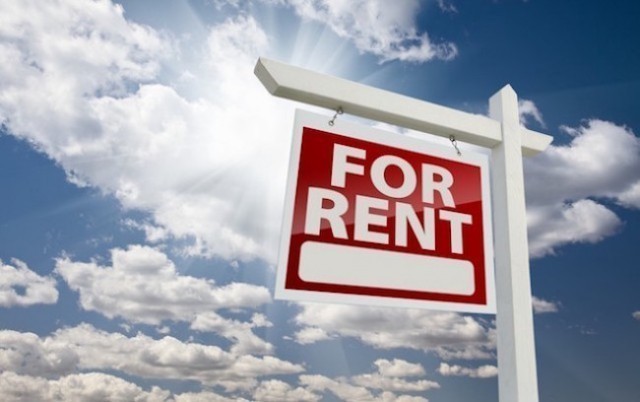 Rentals.ca examined its August data and found the average price of a one-bedroom apartment or condominium in Kelowna was down 5.5% from July.

The average monthly price, according to the rental listing website, in Kelowna last month was $1,384. That made it the 24th most expensive market in Canada among the 40 cities that were analyzed. Greater Sudbury, Ont., Hamilton and Halifax had higher averages for one-bedroom flats last month.

Kelowna’s two-bedroom price, at $2,021 per month, was the 13th most expensive in the country, although Rentals.ca believes that is because so many of the listings were on or near Okanagan Lake.

Rentals.ca found that the average prices in Canada’s largest cities have plummeted in the wake of COVID-19. In Vancouver and Toronto, the average asking rent for a condominium apartment was more than $400 per month cheaper last month than it was last August. In Montreal it is almost $350 cheaper.