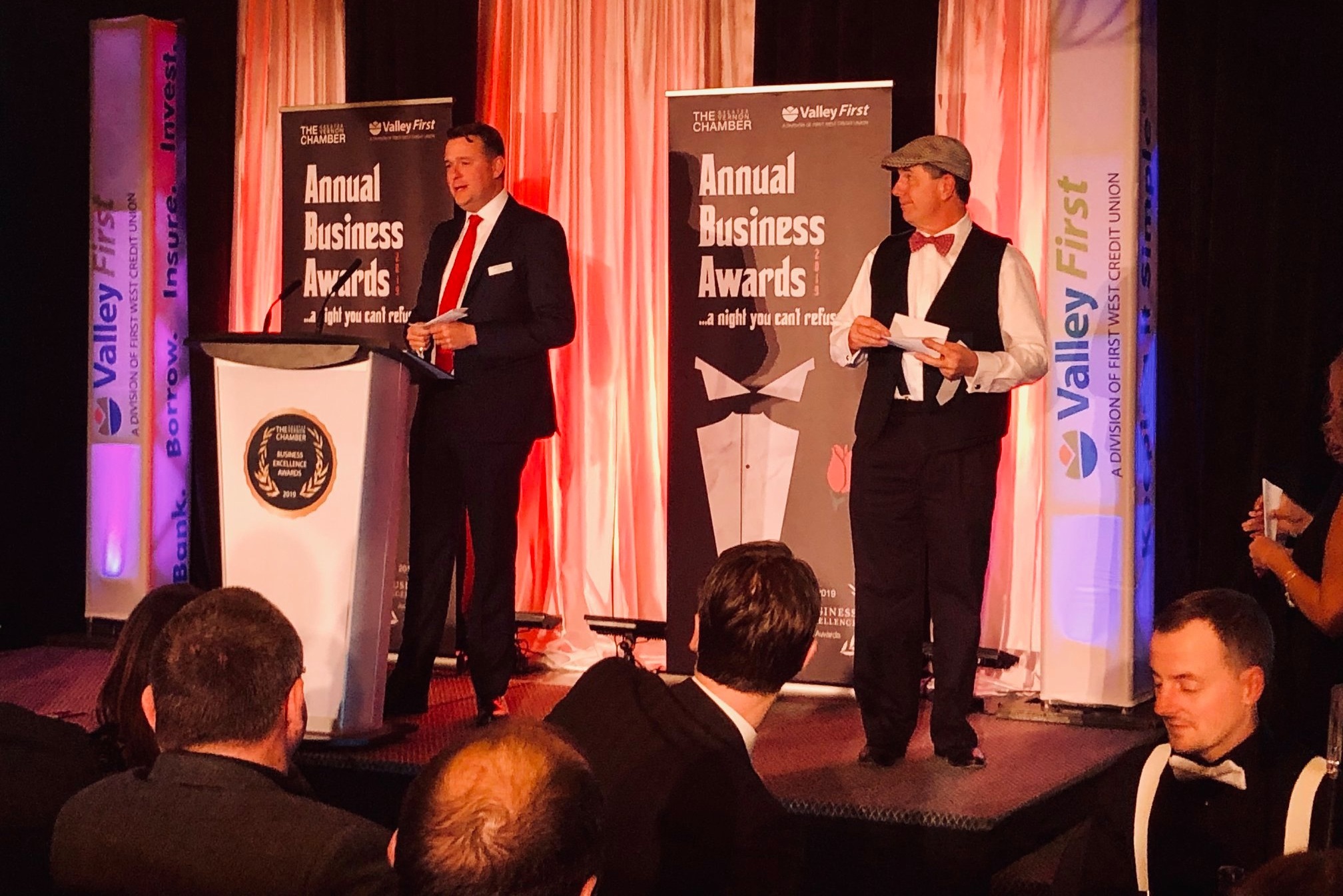 The nominees have been announced for the Greater Vernon Chamber of Commerce’s 2020 Business Excellence Awards.

Residents put forward 258 nominations for businesses, non-profits and individuals in 10 categories. Of those, 134 nomination packages were received from the nominated businesses.

“Thank you to the public for their thoughtful and passionate endorsements of business owners and non-profit organizations who have been challenged this year during the pandemic but make significant contributions to the community,” chamber president Krystin Kempton said in a press release.

“Our panel of judges will now have the difficult task of reviewing the 134 nomination packages received and identifying a winner in each category.”

A full list of nominees can be found here.

The public can still be involved in voting for the People’s Choice Award, starting next Monday on the chamber website.

All nominees are eligible for the honour, and the award will also help create a scholarship for a local business student.

The winners in each category will be revealed at the Business Excellence Awards virtual gala Oct. 23.

Also announced that evening will be the winner of the Business of the Year Award.