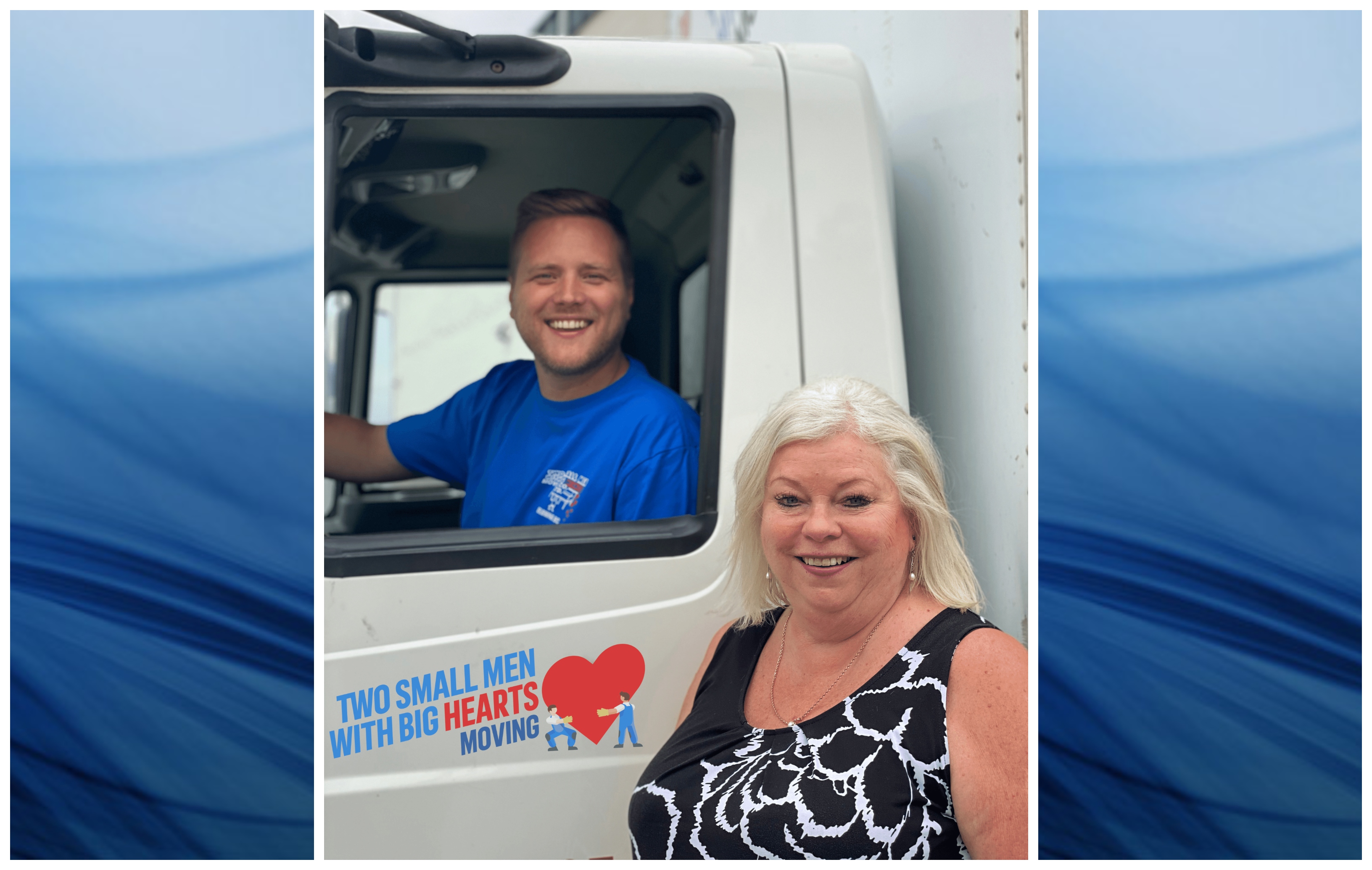 Two Small Men With Big Hearts Moving has been operating for more than 30 years in Kelowna, but not until now has it been an official part of the company chain.

The Kelowna franchise recently transitioned to ownership and operation under the umbrella of the parent company, whose headquarters are in Winnipeg. 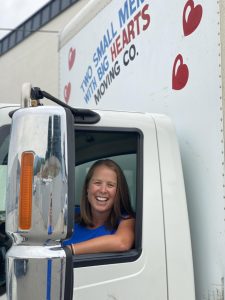 “Our team is beyond excited to bring Kelowna into our current operations,” Two Small Men president Stu Starkey said in a press release. “We can’t wait to add our resources to the mix, and we’re eager to introduce our giving back programs to local organizations.

“I’ve been fortunate to experience first-hand how community-based Kelowna is. The people here are passionate about staying involved.”

Starkey and his family have spent considerable time in the Kelowna area, specifically Lower Mission and Big White Ski Resort.

“We recognized Katie’s decade of community involvement in the Okanagan would be a perfect fit for our aim to be locally connected in the communities that support us,” Starkey said.

Two Small Men Canada has been giving back to communities in which they operate for years, regularly donating their services to local and national organizations. These include the Children’s Wish Foundation, Food Banks Canada, Move for Hunger, and local shelters in Edmonton, Calgary, and Vancouver. This year, Two Small Men Canada aims to donate $200,000 in services.

The company also makes an annual donation of its staff’s time to volunteering for charities of their choice.

“We know everyone is busy. It’s daunting to fit volunteering on top of working full time and having family and responsibilities at home,” he said. “We wanted to make it easier for our staff to give back, so they choose blocks of time during their working hours to volunteer.”