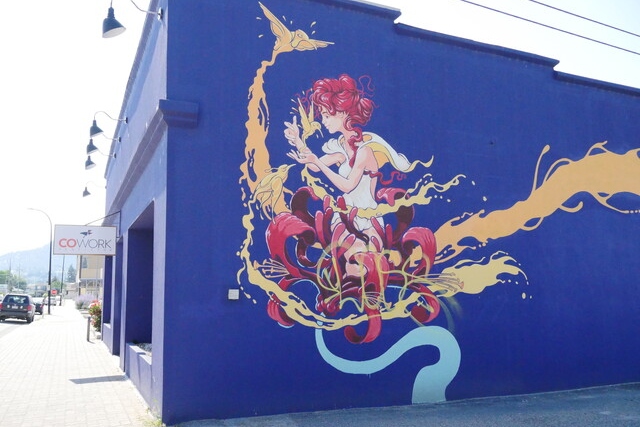 The Okanagan School of the Arts has announced its new offices at Cowork Penticton after previously being evicted from Shatford Centre.

OSA was able to survive thanks to the city paying for its utilities while it was transitioning with a grant totalling $47,000 back in 2019 and support from the community.

The art school says its new home base will allow it to plan for a revitalized future in a vibrant collaborative environment.

“We’re moving into a new era for the OSA and returning to our roots at the same time,” executive director Kim Palmer said in a press release. “When our founders began offering classes and workshops in the 1960s, the OSA used spaces and rooms throughout Penticton. We’ll be returning to this nomadic model. Having an office at Cowork is ideal, as it will give us a stable base from which to launch our renewed vision.”

The organization plans to continue to offer its unique arts programs, closely following the direction of the health experts.

“Cowork Penticton has been an important part of our community since they opened,” board president Keith MacIntyre said in a press release.

“It is where great connections are made and has been a source of many great collaborations in Penticton and beyond. Cowork Penticton is a great home for us as we look towards the future.” 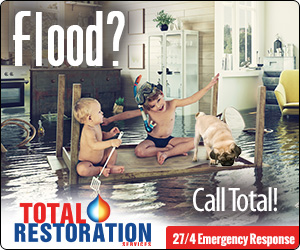