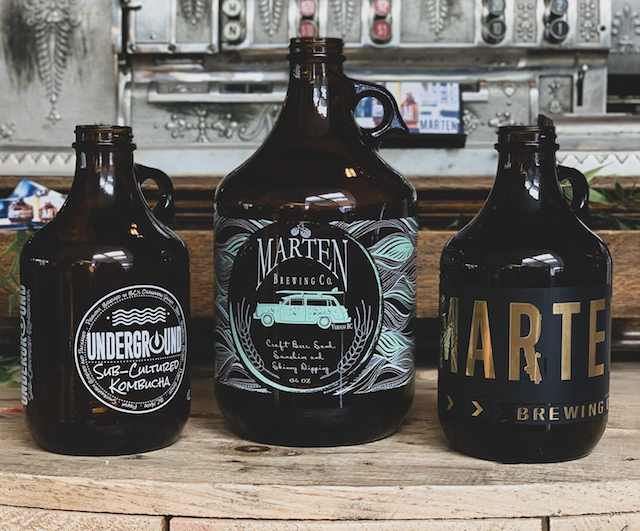 B.C.’s provincial health officer has already had a shoe and an octopus named after her, and now she can add a cold glass of brew to that list.

The Marten Brewpub in downtown Vernon has named one of their beers the Bonnie Henry Blonde Ale to pay tribute to the tireless work the province’s top doctor has been doing during the COVID-19 pandemic.

“We had some new beers coming out of lockdown, and we were wondering what was the best way to approach the naming process,” says Clint Bialas, general manager at the Marten. “We decided to go with what was on everyone’s minds and what we see every day, and everyone loves Dr. Henry so we chose to name it after her.”

The drink has proven to be a fan favourite with customers, who are excited to see Dr. Henry’s name on the menu.

“It’s our most popular beer,” says Bialas. “Customers love the name, and it tends to be the talk of the group when they notice it.”

The Marten plans on keeping the name for the foreseeable future, so you can try out a glass of Bonnie Henry Blonde Ale for yourself next time you’re in downtown Vernon.