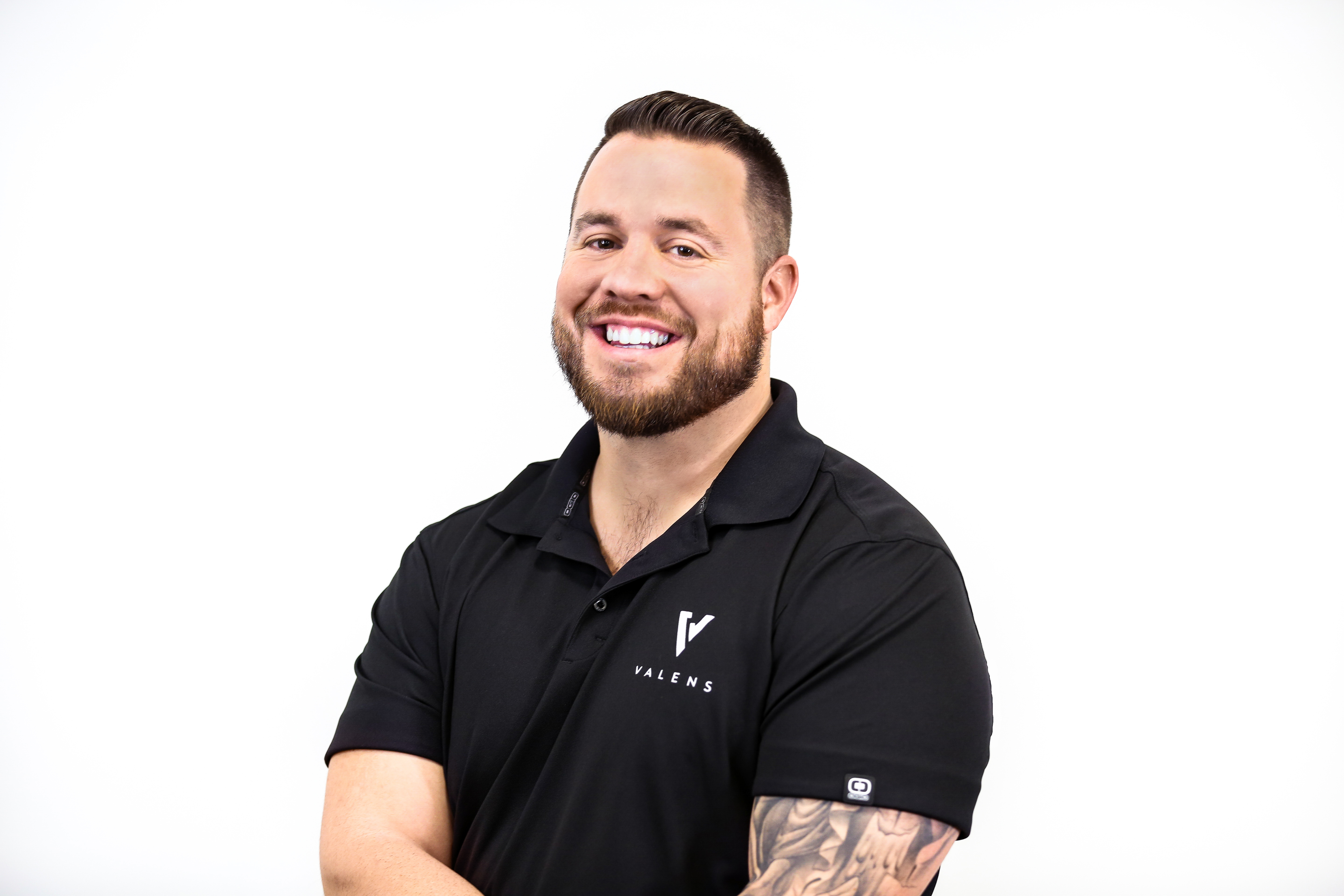 Tyler Robson went to the University of Saskatchewan on a football scholarship in his early 20s. Now he has been pursuing his passion for the cannabis industry for the last decade with a focus on research and development, proprietary extraction processing and life sciences.

Robson’s forward-thinking mentality took what was originally going to be a cultivation facility in 2013 to an extraction-focused operation by 2017. This was a crucial shift in strategy; while waiting for their license to come through, Robson saw the space was getting flooded with producers and recognized there was an opportunity for a niche business in the extraction sector. Knowing the hardships and intricacies of the extraction process, he had a hunch that companies would need to outsource these types of services. Positioning Valens as the clear leader in the space.

Robson’s success is rooted in his humble approach. He is very reflective and is well attuned to recognizing his shortcomings and areas in which another individual could complement his skillset to get the right balance of talents to get organization to the next level. Building a strong and complementary team around him, creating an environment in which everyone can thrive and feel enabled to shine is one of Robson’s greatest strengths. The autonomy and sense of ownership that Robson instilled right from the get-go, be it to an employee on the production floor or a senior director, plays a pivotal role in how the company operates and enables others to carry the vision. One of the key elements of Robson’s culture is family and team mentality, and for Robson it’s not just a concept, but a reality that he lives by every day. No task is too small or “unfit for his title.” He is always ready to lend a helping hand and a listening ear to anyone in need. The approach not only unified the employees around the shared vision but enabled Valens to reach all its operational milestones to date. This transitions into his daily life also.

Robson is always looking for ways to contribute to the community, while there are currently strict regulations on what Valens can do as an organization in terms of community outreach events, Robson continuously donates to local charities from a personal side. Charities and initiatives he has supported include August Motorcars Toys for Kids, KGH Christmas toys for sick kids, local families through a church to supply Christmas dinners, Gibsons Gala, Okanagan Sun, Rutland Secondary School football program, Central Okanagan Food Bank, SPCA and BC Children’s Hospital.

Robson’s highest level of education achieved is a bachelor of science degree. Robson has also kept up to date with trends, technology and information in the industry by taking several courses and supportive training.

Robson was named to the Top 100 Healthcare Leaders of 2019 list by the International Forum on Advancements in Healthcare, and that same year he was was recognized as Young Entrepreneur of the Year and Large Business of the Year by the Kelowna Chamber of Commerce. He was also honoured in 2019 as one of the top 50 Most Influential Canna Chiefs by cannachief.ca.

Q&A with Tyler Robson (conducted May 27)

We acted quickly upon government and public health officials’ recommendations and immediately removed all non-essentials employees from our facilities, prohibited visitors and staggered employee shift times to limit contact. These physical distance precautions are in addition to the already robust measures of sanitation that are always in place at our production facilities, being a Health Canada approved and GMP compliant facility.

We have also taken a very proactive approach to provide relief where we can. Immediately after this crisis began, we shared all available gloves, gowns and sanitizing wipes with our local health centres and have put in another order of vital PPE that we look forward to donating soon. Our production teams also quickly pivoted to begin producing hand sanitizer that we have begun donating to health centres, community organizations and essentials services across Canada. We are doing our best to contribute as much as we can as a company to help alleviate the situation.

“If it were easy, everyone would do it.”