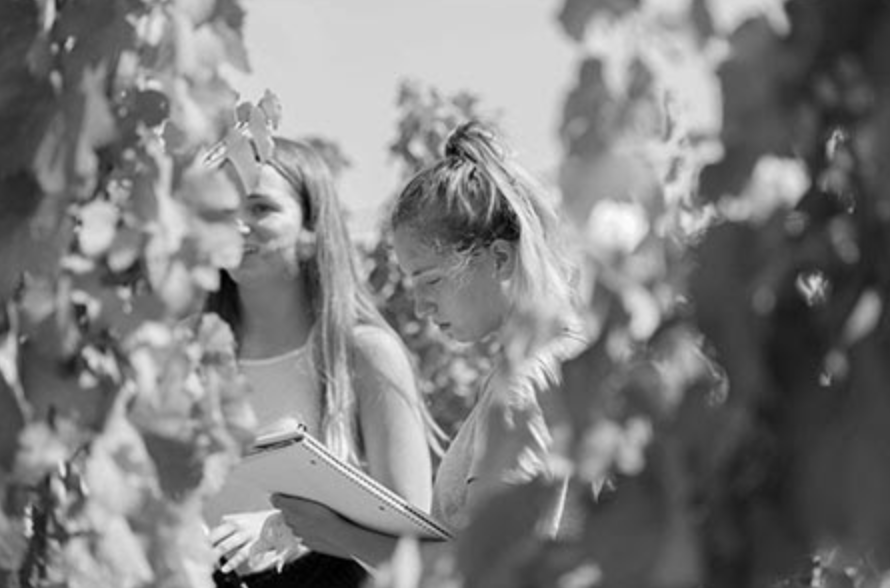 UBC’s Wine Research Centre headquarters are moving from Vancouver to the UBC Okanagan campus in Kelowna.

The centre was established in 1999 on UBC’s Vancouver campus, dedicated to interdisciplinary research, education and development. The centre will be led by its newly appointed director, Jacques-Olivier Pesme, who was a founding member of the Board of the Institute of Vine and Wine Science in Bordeaux, France.

“The Okanagan is an ideal environment for the next chapter of the WRC,” Pesme said in a press release. “All the major research and education wine institutes in the world are situated in close proximity to vineyards, wineries and wine visitors. The WRC will combine operations between the Okanagan—home to more than 80 per cent of B.C. vineyard acreage—and Vancouver, a gateway to the world.”

Plans call for the WRC to create a sensory analysis lab in Kelowna. It will feature research facilities and offer programs for the public to learn about wine tasting, oenology and the local industry.

“Because the WRC is now headquartered in the heart of B.C.’s wine country, it is well-positioned to engage even more deeply with growers, wineries, tourists and residents,” Pesme said. “I am excited to be guiding the centre in its role as a contributor to the continued growth and the success of this rapidly changing wine territory, and especially to reinforce its international reputation.” 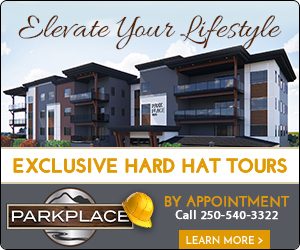