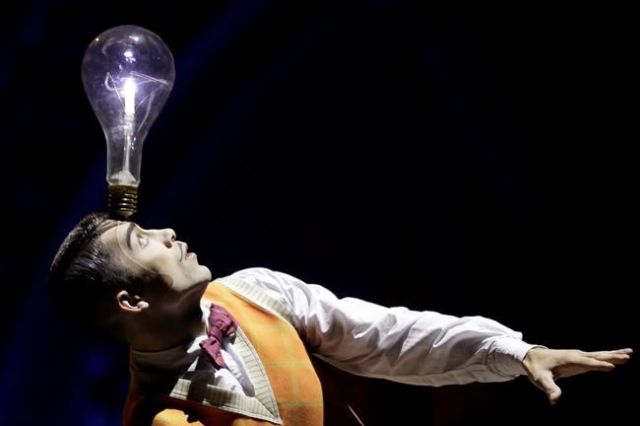 MONTREAL — The Cirque du Soleil, whose aerobatic shows have been halted by COVID-19, has filed for creditor protection while it develops a plan to restart its business.

The company says it will seek court protection from creditors under the Companies’ Creditors Arrangement Act at a hearing Tuesday at Quebec Superior Court.

“We know, because of the proposal on the table, that the Cirque is saved,” CEO Daniel Lamarre said in a phone interview. “I am sure that at the end of the process, which should culminate in mid-September, I will have an owner.”

However, he said he regrets the end of the employment relationship of thousands of employees with the company, which has US$900 million in debt.

In connection with the filing, Cirque du Soleil says it has entered into a “stalking horse” purchase agreement with its existing shareholders.

The Texan fund TPG Capital (with a 60% stake), the Chinese firm Fosun (20%) and the Caisse de depot et placement du Quebec (20%) will inject US$100 million, while Investissement Quebec will provide a US$200-million loan.

Two funds totalling US$20 million will also be set up to support Cirque workers and pay freelancers who are still waiting.

It says the sponsors’ bid includes an intent to rehire a substantial majority of the terminated employees, business conditions allowing, when its operations can resume.

The company added that given that its resident shows in Las Vegas and Orlando are expected to resume before the rest of the its shows, the artists and show staff of the resident shows division are not affected.

Lamarre said there are “five to six groups” interested in acquiring the Montreal-based company, but they will have to meet the conditions of the offer currently on the table, which requires Montreal to remain the company headquarters.